Acasă » Thermo » Mining » State aid for the Lupeni Mine, approved by the Government next week

State aid for the Lupeni Mine, approved by the Government next week 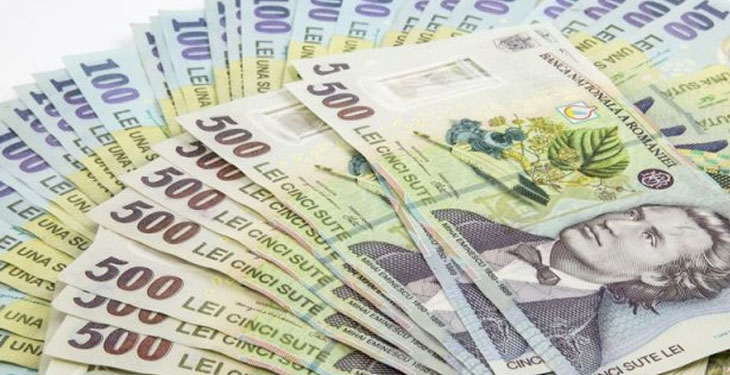 The government will approve, in next week’s meeting, the state aid for Lupeni Mine, severely affected by the floods at the end of June, announced this morning the president of the Mountain Union, Darius Cîmpean.

The leader of the miners from the Jiu Valley specified that on Wednesday, after the Government meeting, the Minister of Economy, Virgil Popescu, informed him that the financial aid will be approved next week, and will soon reach the CEH to solve the serious problems of this unit, according to informatiavj.ro.

Darius Cîmpean had a discussion with the Prime Minister of Romania, Ludovic Orban, and also with Minister Virgil Popescu on the occasion of the visit to Petroșani of the governmental delegation on Miner’s Day.

“Following the repeated requests of the Mountain Union and the discussions held at the CEH headquarters on the occasion of Miner’s Day between the Prime Minister of Romania, Mr. Ludovic Orban, Minister of Economy, Energy and Business Environment, Mr. Virgil Popescu, and the Mountain Union, last night, after the Government meeting, the Minister of Economy informed us that next week the Government meeting will approve the aid that is so necessary for EM Lupeni due to the flooding of the mine by Jiu waters from the natural riverbed on June 26, 2020,” said Darius Cîmpean.

The Government decision, says Cîmpean, is based on the evaluation made by the officials of the Hunedoara Energy Complex regarding the damages caused by the flooding of the galleries.

previousErdogan describes as “piracy” the activities of some countries that oppose Turkey’s presence in the Mediterranean
nextProfessor Victor Athanasovici, one of Romania’s great specialists in district heating and energy efficiency, has passed away