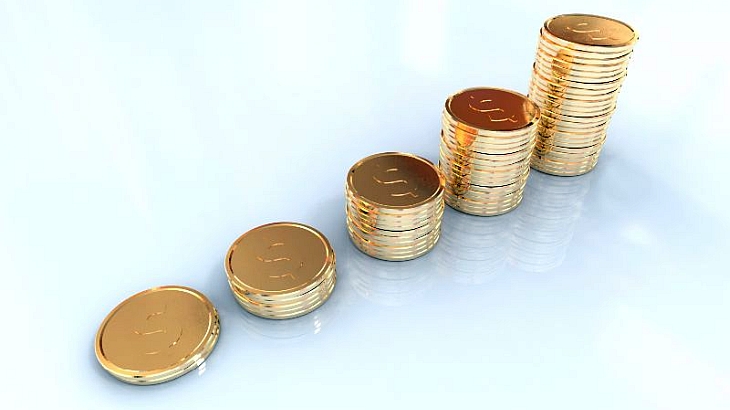 Standard & Poor’s upgraded Romania to investment grade for the first time since 2008 as the economy grows and the government maintains fiscal rigor.

The long-term sovereign bond rating was raised to BBB-.

The Black Sea country’s long-term sovereign bond rating was raised to BBB-, the lowest investment grade and placing it on par with Russia, Brazil and Spain, from BB+, S&P said today in a statement, according to Bloomberg.

Romania has struggled to shed its junk rating over the past 5 1/2 years, embarking on one of the European Union’s toughest austerity programs in 2010 by cutting state wages 25 percent and raising value-added tax by 5 percentage points. The government narrowed the budget gap to an estimated 2.2 percent of gross domestic product this year, from 7.2 percent in 2009.

The cost of insuring Romania’s debt against non-payment for five years with credit-default swaps was little changed at 145 basis points yesterday, down from 184 at the start of the year.

From the start of this year, Fitch, Moody’s, S&P and DBRS Inc. had to release announcement schedules for ratings decisions under EU rules introduced in the wake of the region’s debt crisis. Assessors will be restricted to three judgments per year on sovereign borrowers that haven’t asked or paid for a grade, and will need to review ratings at least every six months.

previousEnergomontaj focuses on works in the Scandinavian countries
nextAlro reported a net loss, due to energy taxation and low aluminum price