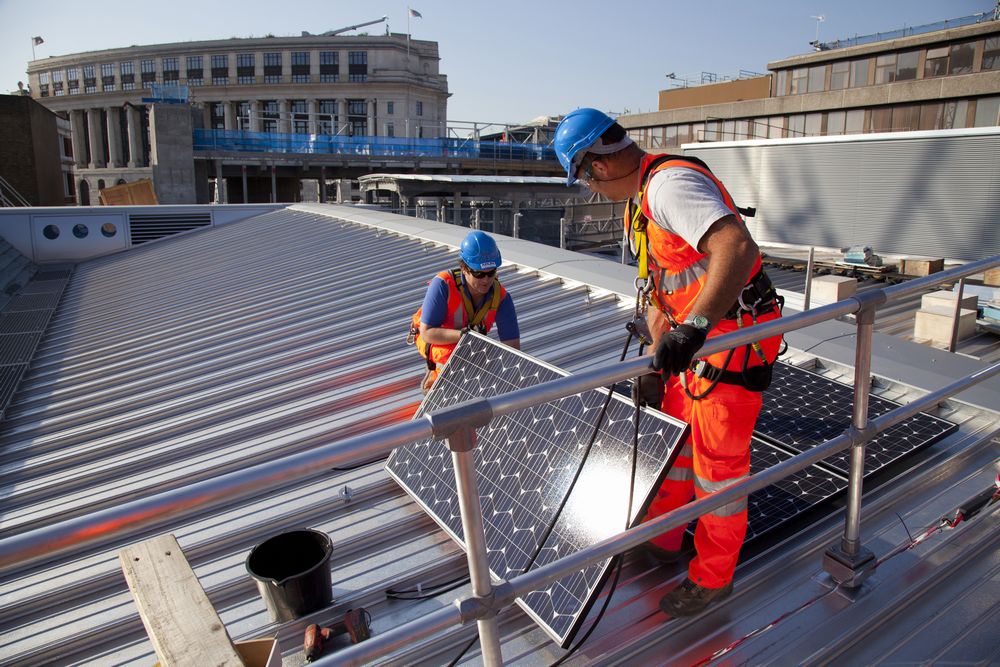 What the spices maker Supreme Group, a business started by Bara family worth 35 million euro in Alba Iulia, Avicarvil, a chicken meat industry player controlled Paraschiv family and the puffs factory Gusto in Băicoi have in common, is that they all covered their plants with solar panels, after investments of several million euro.

“We have nearly 4,000 solar panels installed on the roof of the factory in Alba Iulia and the payback period is between 4 and 6 years,” said company representatives Supreme Alba Iulia , which invested 1.25 million euro in solar panels, according to ZF.

According to the data published by Transelectrica, the national carrier of electricity, the Supreme Group has a solar park of nearly 1 MW. After the first three months of this year, Romania had reached solar projects with a capacity of about 1,200 MW, a huge leap taking into account that in 2011, Transelectrica data show just one MW built in solar parks.