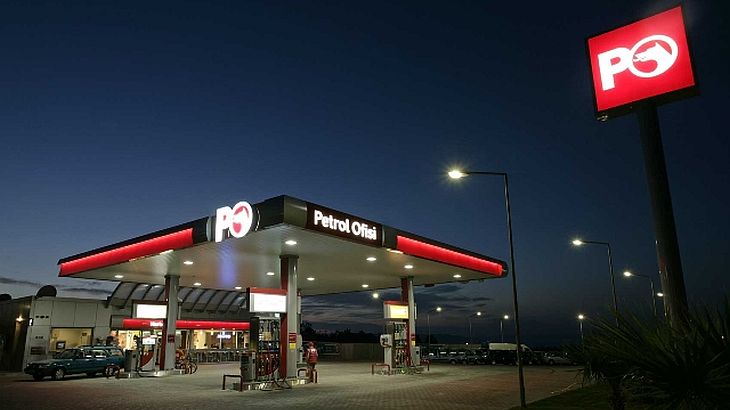 The National Oil and Gas Company from Azerbaijan (SOCAR) wants to take over all the gas stations owned by OMV through the company OMV Petrol Ofisi (POAȘ) in Turkey. OMV intends to give up completely these operations from Asia Minor, although it is a market leader in this sector. Moreover, the fuel consumption increase was 7% during the first nine months of 2013, Turkey being already one of the well-developed economies that can be found at the meeting point of South-East Europe and Middle East.

If an agreement is reached, SOCAR will come into the possession of about 2.100 gas stations and will suddenly become the biggest fuel supplier on the Turkish market. The purchase of the gas stations would be at the same time an appropriate integration with the petrochemistry activity that the company is currently carrying out in Turkey. OMV bought POAȘ in 2010, purchasing a majority package through the cumulation of the interest bought from Dogan Holding and the Turkish state.

In the meantime, OMV got to own POAȘ in the ratio of 97%, according to the Azer-Press. Ziarul Financiar (the Financial Newspaper) quotes that the company from Austria made POAȘ the leader of the fuel provider from Turkey. In 2013, according to the preliminary data for the first nine months of the year, POAȘ hold a market share of 21.7% in the benzine sector and 24.9% in the Diesel sector. SOCAR aims for more than a year to enter the fuel market in Turkey, opening negotiations in 2012 with the distribution company from Turkey, the company belonging to British Petroleum (BP). If the transaction between SOCAR and OMV will be a success, SOCAR will face powerful competitors in Turkey, such as BP and the English-Dutch consortium Royal Dutch Shell.

A market that has good outlooks for development, the Turks bought 1.4 million tons of gas during the first three quarters of 2013, and the Disesel fuel recorded a spectacular increase of almost 8%, reaching 12.5 million tons, reports ZF quoting the energy regulatory agency from Turkey . Turkey stands for one of the success stories of the last 14 years, succeeding to reach the status of a regional power, in spite of the fluctuations of economic growth over the last years.

Being at a disadvantage due to the almost total lack of oil and gas resources, Turkey is in the position to import large quantities of raw materials in order to ensure the consumption. This fact will lead to higher prices for fuels. According to an analysis conducted by the World Bank, a liter of gas costed in Turkey in 2012 $2.54, and one of Diesel fuel costed $2.33. Bloomberg noted in this context that Turkey charged the highest price for fuel in relation to the purchasing power of the population.

previousEgger finished a biomass-based power plant of 35 million euros in Romania
nextLegal precedent at Vaslui Court – shale gas belongs to the village, not to state