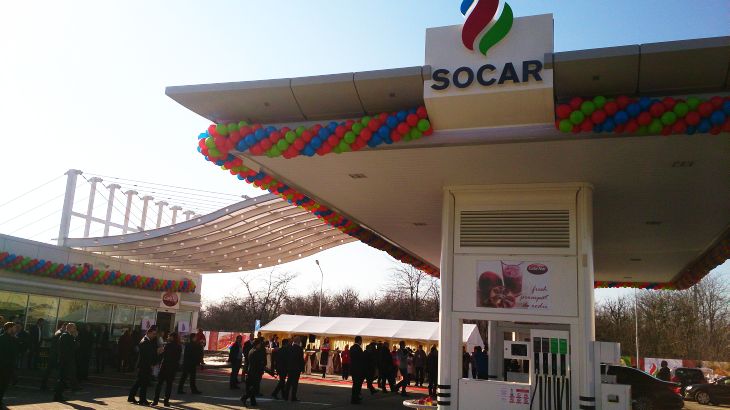 Socar opened on Friday its first gas station in Bucharest, located on the ring road, under the bridge A1 Bucharest-Pitesti motorway.

“The new investment was of one million euro. The gas station has 3,500 square meters, a volume of 200 cubic meters of fuel and a store of 240 square meters,” said the general manager of Socar Romania, Hamza Karimov. The inauguration took place in the presence of the Ambassador of Turkey, Ömür Şölendil, and Azerbaidjan, Farid Abdinbayov, in Bucharest.

Socar opened this week other four stations in Romania after an investment of 4 million euros, reaching a network of 24 units of fuel distribution. The new fuel stations are located in Buzau, Focsani, Bacau and Adjud.

“We continue to expand nationwide, and we are very close to completing new stations in several major cities in the country,” said the general manager of Socar Romania, Hamza Karimov.

The Azerbaijani company wants to reach 300 units over several years.