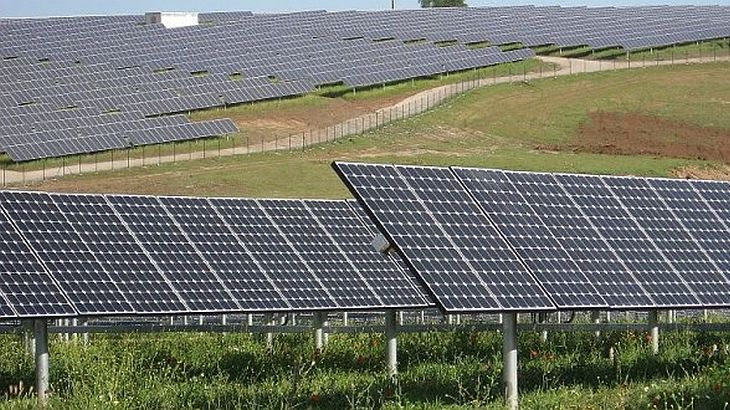 The company Lukoil Energy &Gas Romania, a company that is part of the oil group Lukoil, will build a solar park with a production capacity of 9 MW on a field near Petrotel refinery in Ploieşti, stated the cited sources by Mediafax.

Lukoil received the building permit of the facility by the Romanian Energy Regulatory Authority (ANRE) at the end of the last year. The value of the project is estimated at about EUR 13.5 million.

After having cleaned the sludge pits and after the removal of historic pollution, the management of the company transmitted that they are taking into account the building of some photovoltaic parks on the fields cleared by the accumulated substances. The production capacity suggested at an initial stage was 12 MW. The solar park proposed by Lukoil would add to around 1.000 MW currently existing in Romania.