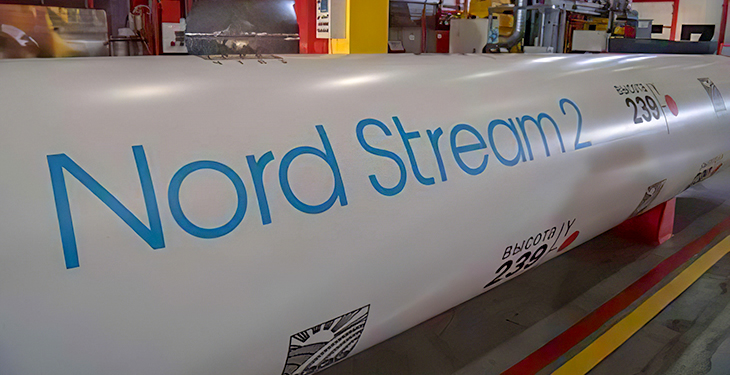 In December, US President Donald Trump signed the National Defense Authorization Act, which includes sanctions against the Nord Stream 2 pipeline. Allseas, the Swiss company that was laying down the pipes, suspended its work.

According to Seele, the project operator is working on a plan but is not ready to present it yet, according to Sputnik.

The Nord Stream 2 is a joint venture between Gazprom and five European companies: France’s ENGIE, Austria’s OMV, the UK-Dutch Royal Dutch Shell, and Germany’s Uniper and Wintershall. The 745-mile-long twin pipeline will carry up to 55 billion cubic meters (1.942 trillion cubic feet) of gas per year from Russia to Germany through the territorial waters or exclusive economic zones of Denmark, Finland, Germany, Russia and Sweden.

previousEU power plant emissions in 2019 see record decline
nextIn respect to the Neptun Deep project, OMV Petrom moves from “when” to „if” – changes to offshore law are urgent