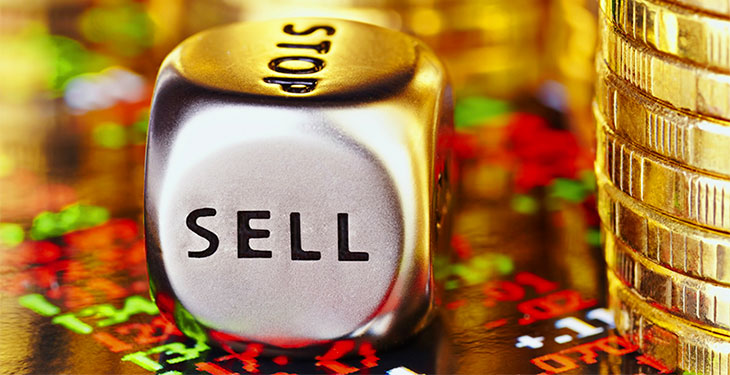 London-based asset manager Sarasin & Partners has sold nearly 20% of its holdings in Royal Dutch Shell, saying the oil and gas company’s spending plans are out of sync with international targets to battle climate change.

But it is a rebuke of Shell’s strategy less than a year after the Anglo-Dutch company, together with a large group of investors including Sarasin known as Climate Action 100+, agreed on a landmark resolution outlining Shell’s ambition to reduce carbon emissions.

Sarasin is reviewing its remaining holdings in Shell of around 120 million pounds, according to a spokesman. “We have been supportive of your recent leadership in support of the Paris Climate Accord,” Sarasin said in a July 8 letter to Shell Chairman Chad Holliday, seen by Reuters. “However, we were extremely disappointed that, despite your public commitment to act on climate change, the strategy that Shell published at its Management Day on 4th June aims to deliver rising fossil fuel production to at least 2030.”

Shell plans to increase its annual spending between 2021 and 2025 to $30 billion, excluding major acquisitions, compared with around $25 billion in recent years. Of the $30 billion, $2 to $3 billion will go towards power and renewables.