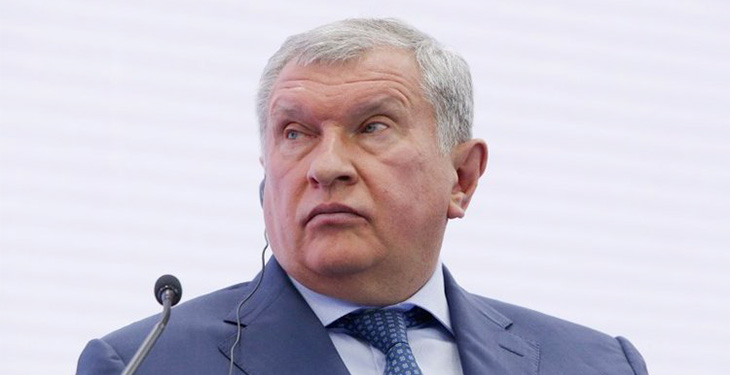 Venezuela’s natural resources lure many companies that would like to tap them, especially American ones, and sanctions against the South American country only confirm this, according to the head of Russian oil major Rosneft.

“Venezuela is number one in the world and everybody wants to work there, including American companies. The imposition of sanctions against this country shows only one thing – the burning interest in its resource base from the US administration,” Rosneft CEO Igor Sechin said on Tuesday, according to Russia Today.

Some US-based oil refineries specialize in processing Venezuela’s heavy crude. But the Latin American state has its own facilities to upgrade extra heavy oil into synthetic crude oil, to bring it to the quality accepted by US plants, Sechin explained. „Of course, they want to deal with the resource base of Venezuela themselves, but we should not forget that it is a sovereign state, an independent country, and treat it with respect,” the CEO stressed.

He added that Russia abides by these principles, and that’s why Rosneft’s oil output in Venezuela has increased by 7 percent. Western sanctions had no significant impact on the Russian oil company’s business in the country and Rosneft does not expect production to fall this year.