Russia will take control of the Sakhalin 1 energy project 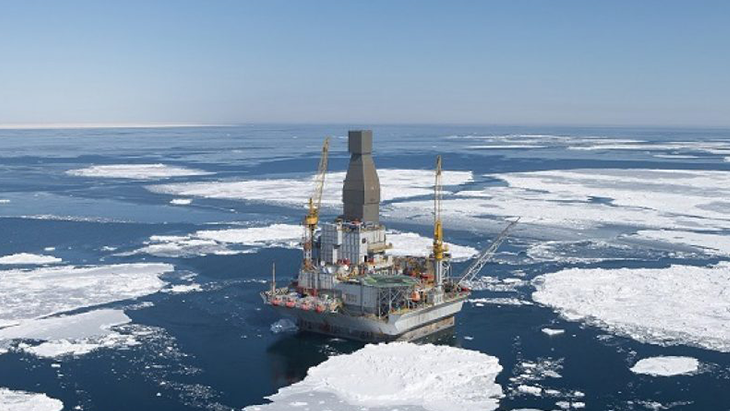 Pavel Zavalny, chairman of the Energy Committee of Russia’s lower house of parliament, said the Sakhalin-1 oil and gas project in Russia’s far east would be placed under Moscow’s jurisdiction, as well as the neighboring Sakhalin-2 project, Reuters reports.

Four companies – Rosneft (Russia), ExxonMobil (USA), SODECO (Japan) and ONGC Videsh (India) – are partners in the exploitation of the Sakhalin-1 field. In March, ExxonMobil decided to withdraw from the project, following Russia’s invasion of Ukraine.

“We were forced to make the decision to move Sakhalin 2 to Russian jurisdiction following sanctions … Obviously, the same thing will happen to Sakhalin 1,” Zavalny told an online conference, according to Agerpres.

He added: “When Western sanctions have been imposed, when companies are effectively unable to take an active part in the project, various risks are created for us and we are forced to make such decisions.”

On July 1, Russian President Vladimir Putin ordered the takeover of the Sakhalin Energy Investment Co consortium by another company, a decision that could affect Japan’s supply of liquefied natural gas (LNG), adding more pressure on the price of the gas in the world market.