Rosneft continues expanding, on Monday it took over Essar Oil of India 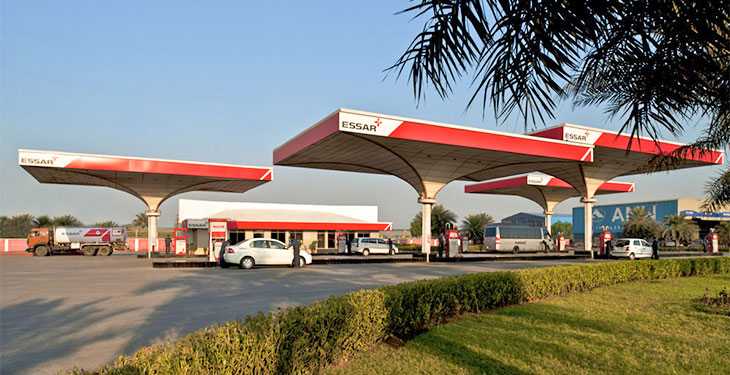 Essar Oil announced it has finalized the sale of its assets in India to a consortium led by Russian oil group Rosneft in exchange for $ 12.9 billion, finalized 10 months after the announcement of this deal on Oct. 15 2016 at the BRICS summit in Goa, informs Reuters.

Rosneft, a Russian-controlled company, reported that it has successfully completed the takeover transaction of 49.13% of Essar Oil Limited. Separately, an investment consortium composed of Swiss trader Trafigura and the United Capital Partners (UCP) Russian company also concluded a takeover transaction with a separate 49.13% stake in Essar, Rosneft added, according to Agerpres. “Together with our partners, we intend to support the company to significantly improve its financial performance and, in the medium term, to adopt an asset development strategy,” said Rosneft general manager Igor Sechin.

This transaction strengthens the ties between the world’s largest oil producer and the country with the fastest growing fuel consumption, helping Rosneft to enter the fuel distribution market in India. Essar Oil has a refinery with a processing capacity of 400,000 barrels per day at Vadinar on the West Coast of India, as well as distribution of fuels through a network of 3,000 gas stations in India.

previousUpetrom enters insolvency due to losses
nextTotal takes over Maersk Oil in mega-deal worth 7.45 bln. USD