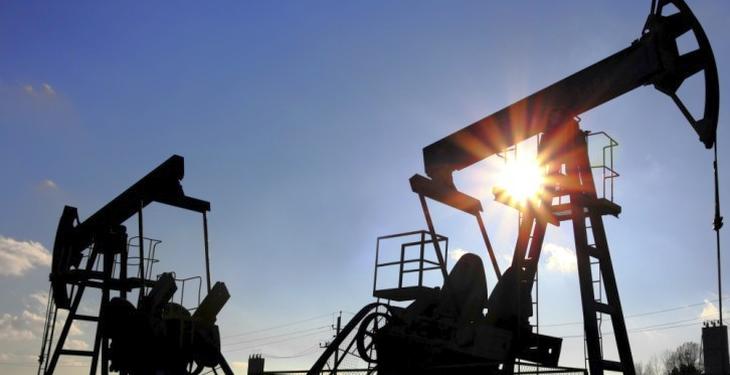 The Romanian Petroleum Exploration and Production Companies Association (ROPEPCA) warns that the changes brought to the Petroleum Law no. 238/2004 by GEO no. 27/2020, adopted in February, has the potential to hinder investments in this time of crisis and uncertainty and beyond. The GEO was issued in order to allow increased state control over oil and gas transactions.

“In the current form, the amendments introduced might jeopardize future investments through undermining investors’ confidence”, writes ROPEPCA in a press release. “This in turn will have negative spill-over effects on the employment rate, support services industries and will reduce the state revenues, leading to substantial impediments in re-launching the economy in the post-emergency period”, explains the Association.

1. The State can deny awarding new petroleum agreements to non-EU companies, for reasons of national security

This will reduce non-EU investors’ confidence and potentially limit competition for new licenses and new projects in Romania, believes ROPEPCA. “Lacking a transparent and stable procedure for reviewing such non-EU license applications, the investors may find the framework neither attractive nor predictable enough to secure project financing.”

2. Existing petroleum agreements can be unilaterally terminated by the Government, at NAMR’s proposal

Without a proper compensation scheme, the termination of ongoing concessions for national security reasons constitutes a violation of the binding rules of a contract and violation of the existing BITs. Such a provision introduces significant risk for investments and exposes the State to litigation risks, with high economic impact and long-term effects on the upstream development.

As transfers of petroleum agreements are now also subject to Government approval, at NAMR’s proposal, without clear deadlines will make the transfer process slow and uncertain, discouraging investment and driving investors to other countries with lower risks. The provision creates a double tier approval process (NAMR/Government), with no clear terms and procedures, which may render the transfer conditions burdensome in comparison with other EU countries. This will lead to a negative effect on the Romanian economy and employment.

Ordinance 20/2020 imposes increased state control over O&G transactions for reasons of national security and was introduced soon after ExxonMobil announced that it intended to withdraw from the partnership with OMV Petrom for the exploitation of Black Sea gas. Government representatives talked about information that Russian companies would have been interested in taking over ExxonMobil’s stake.