Acasă » General Interest » Rompetrol to invest 350 million USD, out of a 1 bln. USD fund, after takeover from state

Rompetrol to invest 350 million USD, out of a 1 bln. USD fund, after takeover from state 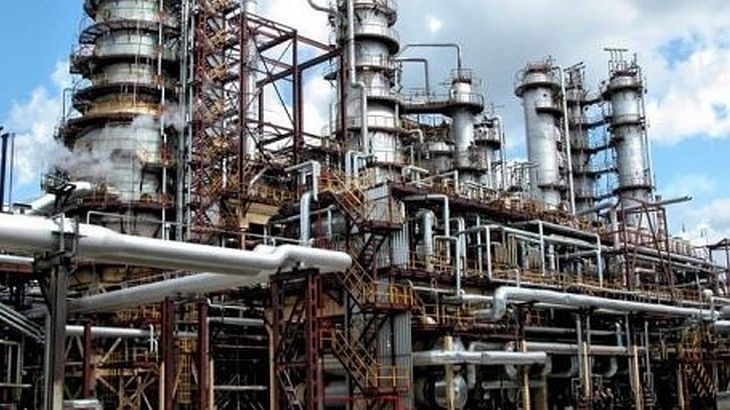 Rompetrol has taken “all needed measures” to invest USD 350 million in Romania, in the Petromidia central and into extending the downstream stations under the agreement with the Government that the state will receive USD 200 million for a remaining stake in the company.

Investment should be undertaken over three years.

“We are pleased that, finally, the Romanian government is willing to take the steps necessary to implement the Memorandum signed with the Rompetrol Group. Hopefully this announcement will be followed shortly by concrete measures to end the uncertainty experienced by end of 2013. From our point of view, we have taken all needed measures to fulfill the commitments in the Memorandum as soon as the Government completes the adoption the new law,” said the vice president of Rompetrol, Azamat Zangulov .

According to the memorandum, the state will receive USD 200 million through the redemption by the Kazakh state company KazMunaiGas of a package of 26.69% stake in Rompetrol.

Also KMG, the majority shareholder of Rompetrol, promises to establish a fund that will invest in energy projects.

“We have identified and made ​​preparatory steps for projects worth about USD 350 million , representing a third of the fund,” said Zangulov .

Of the USD 350 millio , Rompetrol will use USD 150 million for a cogeneration plant in Petromidia. The remaining USD 200 million will be allotted to expanding of gas station network in Romania , which now comprises 450 units.

Prime Minister Victor Ponta asked last week the Minister responsible for Energy, Constantin Nita to prepare, together with the Ministry of Justice, a draft law by the Government to approve the Memorandum of Rompetrol, saying it wants to save the company and the country’s image to investors.

Zangulov said in late December that the memorandum of understanding between the Government and Rompetrol could be approved by the Executive in January.

In November, the law approving the Memorandum of Understanding between the Romanian and Rompetrol, on which President Traian Băsescu made ​​a referral to the Constitutional Court, was declared unconstitutional. Băsescu said that the Presidency did not attack the memorandum as such and, as such, it remained in force, showing that Prime Minister Victor Ponta and will have to assume it by  government decision, ” if need be.”