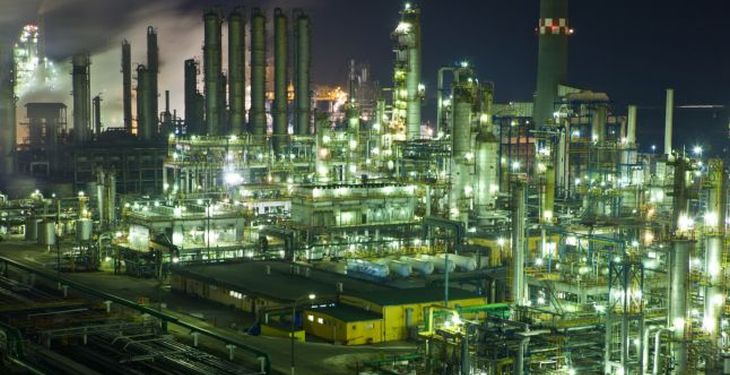 Rompetrol Rafinare, a company member of KMG International Group, recorded a net consolidated result in amount of over 40 thousand dollars in the first quarter (Q1) of 2016, show the financial data published by the refining company.

“The constant improvement of financial and operational results of Rompetrol Rafinare uphold successful sustainable investment strategies of KMG International and of its of sole shareholder, KazMunayGas, the national oil and gas company of Kazakhstan, in Romania’s refining industry. We remind that the investments in the upgrading and building of production capacities and in aligning our products to international standards exceeded 1.4 billion dollars in 2007 – 2015. The performance of the production entities reconfirms KMG International’s status as a major and constant investor in the local economy”, said Azamat Zhangulov, Senior Vice President of KMG International.

The consolidated operational result (EBITDA) amounted to approximately 35 million dollars due to an increased amount of processed raw materials by Petromidia and Vega refineries (approximately 1.3 million tons in Q1 2016, 3% higher than in the same period of 2015). In Q1 2016, Petromidia refinery produced 379,000 tons of gasoline, 18% more as compared to Q1 2015. Moreover, domestic fuel sales increased by 9% in volumes, up to 377,000 tons in 2016.

The gross turnover of Rompetrol Rafinare reached 576 million dollars in Q1 2016, a 24% drop from the same period of 2015, mainly influenced by the slumping international oil prices, despite an increase in volumes sold.

In the first three monts, Petromidia refinery processed 1.297 million tons of raw materials, a 3.12% increase from the same period last year, while the refining capacity utilization trailed close to last year’s level, i.e. 83.27%. Vega refinery saw an increase in processed raw materials in Q1 2016, up to 66,231 tons, concurrently with an increase of capacity utilization to 80.28%.

Petrochemicals earned in the first 3 months of the year an operational result (EBITDA) of 3,2 million dollars. Also, the total production of polymers was over 38,000 tons, increasing by 3.13% over the same period last year; sales were also on an ascendant trend.

The distribution segment recorded an operational result (EBITDA) of approximately 12 million dollars and a net result of 9 million dollars thanks to an increase of production sold (fuels, LPG) by around 11% in Q1 2016 as compared with the previous period of 2015.

Moreover, the Platts quotations (FOB Med Italy – expressed in DOLLARS) were nearly 27% lower on average for gas and 40% lower for Diesel. The approximately 3% appreciation of the RON against the dollar led to an effective decrease of the two quotations of approx. 24% for petrol and 38% for Diesel.

Rompetrol Downstream, the retail arm of KMG International in Romania, continued optimizing the fuel distribution channels, cutting operational costs and implementing a flexible, customer-oriented policy. The company maintained its business and operational streamlining program in 2016, by transferring Rompetrol filling stations from the company’s management to that of partner/dealers.

Moreover, the company opened a new filling station in Sibiu and completed the upgrade of another 8 filling stations in Romania and continued the rebranding of stations in Georgia, Bulgaria and Moldova under the new Rompetrol concept. At the end of March 2016, the distribution business of Rompetrol Downstream consisted of 705 selling points, including its own stations network, the partner stations and the mobile stations.