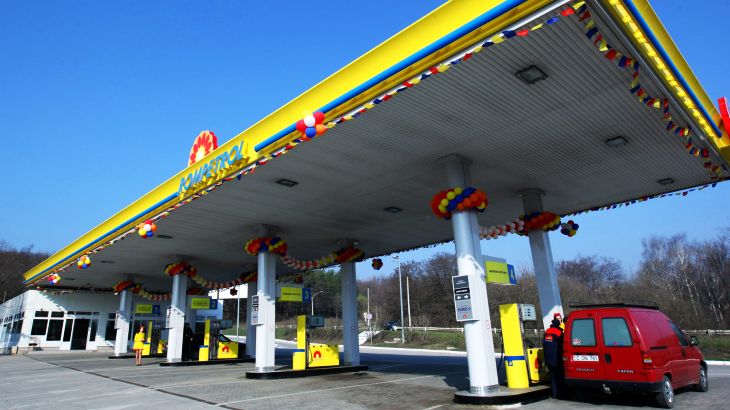 Rompetrol Moldova, part of the Rompetrol Group, has recently opened two fuel distribution stations, one in Chişinau and one near the border with Romania (Leuşeni – Albița). This year, the company has increased its distribution network by 13 new gas stations, to 59 distribution points.

“With the stations opened so far, we have proposed an extension of Rompetrol presence in all areas of the Republic of Moldova, this objective being in line with the regional strategy of The Rompetrol Group.  For this year, we expect a retail sales growth of 25%, thus an increase in market share from 15% on retail and 20% on wholesale. Fuel quality products from Petromidia and the rebranding of the stations with the new standards of image and quality of the Group stand for the development of the company in the future” says Vladislav Rusnac , CEO of Rompetrol Moldova.

The two stations are located in Chişinău (Street Arborilor no 9/3 ) and Chişinău- Leuşeni (near the border with Romania) and offer quality fuels ( Efix , EfixS , Premium 95 gasoline, diesel euro 5 and LPG) and various products, services within the stores, which will be built in the stations.

All 13 stations opened in 2013 are characterized by new elements of visual identity of The Rompetrol Group. Following the development of the network there were created 89 new jobs.

Rompetrol Moldova sells LPG in more than half of the stations operated, this product was imported from Kazakhstan.