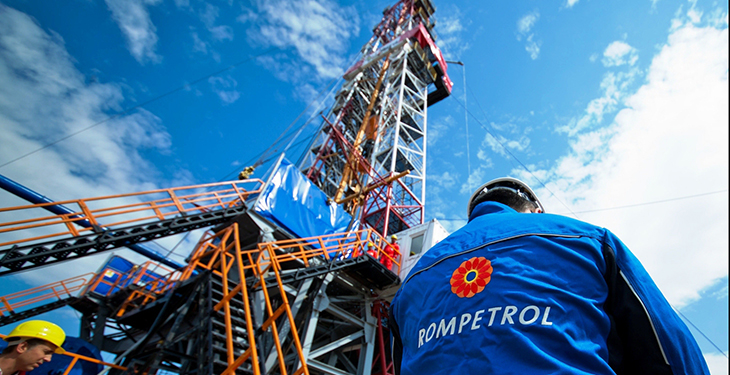 Rompetrol Well Services, part of the KazMunayGas Intrernational group (KMGI-Rompetrol), won tenders for three of the five lots of a large contract through which Petrom requested cementing services at the well, according to data from the Electronic Public Procurement System.

The total value of the contracts won by Rompetrol Well Services amounts to 23 million euro. These are framework contracts, three lots of works, out of the five auctioned by Petrom, according to e-nergia.ro.

The first, “cementing services for excavated wells with small installations” was awarded to the company for 7.57 million euro.

previousANRE: Romania, officially, has the capacity to produce electricity of 20,696 MW
nextThe population of Oradea continues to connect to the district heating network