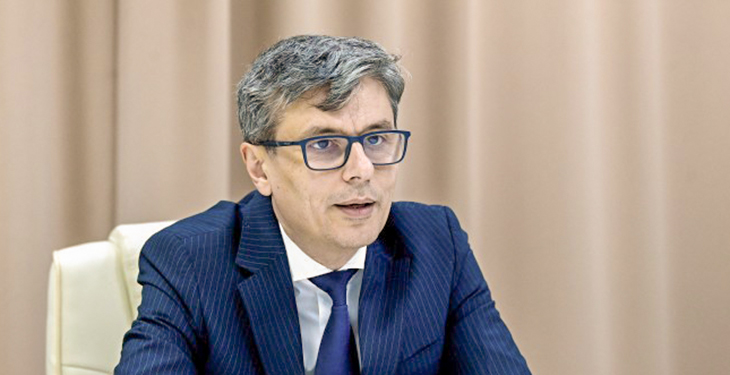 Romgaz launched the Coşereni drying plant into operation, with three new wells being opened for production, and by the first quarter of next year, at least six more wells will become operational, according to a statement from Energy Minister Virgil Popescu.

“We are investing in modernization in order to fulfill our desire to be an energy independent country. I would like to congratulate the Romgaz team because today it put the Coşereni drying station into operation, with 3 wells being put into production,” says Popescu.

“It is about an investment of 31 million lei that generates an additional contribution of natural gas of 230,000 cubic meters/day. Starting today, the natural gas is delivered to the NTS through the Coşereni station. Also, until the first quarter of next year, Romgaz will introduce into production, in the Snagov area, at least 6 wells, which will bring an additional supply of natural gas of approximately 600,000 cubic meters,” it is shown in a release posted on the social page of Minister Virgil Popescu.

He pointed out that from 2021 until now, Romgaz has put into production 14 new operating wells.

previousAzeri gas exports to Europe will reach 10 bln. cm in 2022
nextROBOR index doubles compared to the beginning of the year