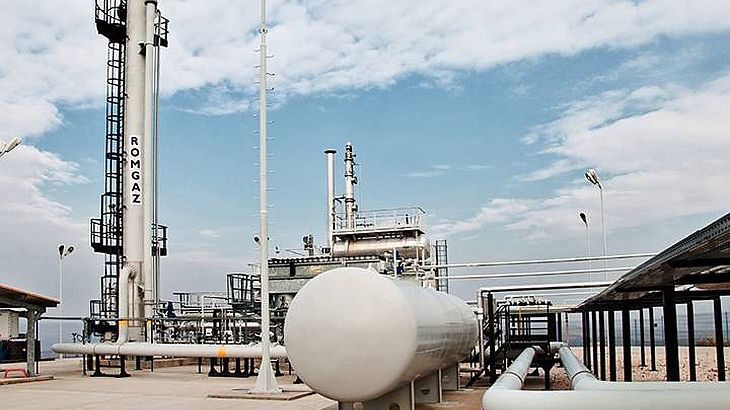 The state-owned Romgaz might continue its activity in Poland and Slovakia after it finalizes the exploration phase in these two countries in 2014. The exploration started in 2011 and the decision regarding production is in close connection with the results obtained until then. According to the latest data available, the Romanian producer is set to go public this autumn, with its listing on the Bucharest Stock Exchange. Additional informations regarding the status of its central European activities will receive public display after this date.

Romgaz owns 30% in two perimeters in Poland, and 25% in three Slovakian perimeters. The rest of the ownership goes to Aurelian Oil & Gas. Only after the minimum required seismic studies will be over and the collected data will be analyzed the two companies will be in the position to draw some conclusions. If the exploration perimeters prove to be a wining card, Romgaz will find itself in another international experience, since in its past the company was involved in international projects, for which resources worth several million euros were made available.

For 2013 Romgaz has an investment plan of approximately 1 billion lei (227,28 million euros), money destined primarily for exploration and operations activities, infrastructure development, facilities and underground storage. According to its top management, Romgaz wants to “enhance the environmental protection, to modernize and refurbish its installations and equipments, to refurbish the independent hardware units, but also to allocate money for consulting, studies and projects, software, licenses and patents.”

Romgaz is one of the two most large Romanian natural gas producers. Together with OMV Petrom, it covers more than two-thirds of Romanian internal gas production. Moreover, he is the operator of 7 of the 8 underground storage units in Romania. Starting this year, Romgaz is also a producer and a supplier of electric power, through the take-over of Iernut thermal power plant.

Aurelian Oil & Gas, Romgaz’s potential partner in Central-European operations, is a European-based company with headquarters in London, and is involved in exploration and production of oil and gas from fields located in Romania, Slovakia, Bulgaria and Poland. The company’s strategy is to focus more on polish and Slovakian operations, where the rationale put in place is that those two energy sectors didn’t received much attention from big national and international players.