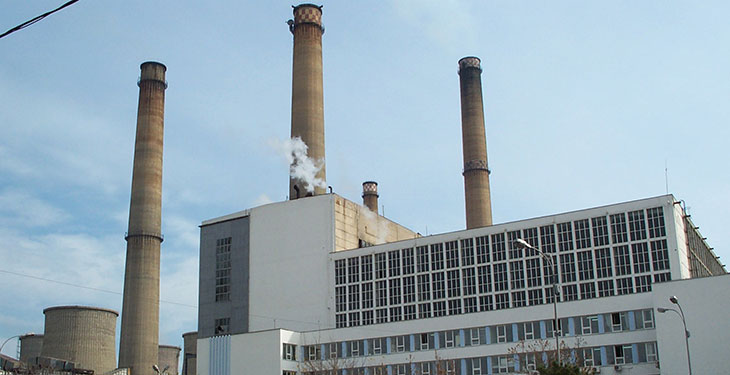 Romgaz analyzes the takeover of four thermal power plants of Electrocentrale București (ELCEN), the largest producer of thermal energy for the central heating system in the Capital and one of the most important customers of Romgaz, a company in insolvency and in which Romgaz is a minority shareholder, with 2.5% of the capital, according to an official document of Romgaz quoted by Profit.ro.

This variant was then reached as a result of the blocking of the initial plan envisaged in the insolvency proceedings of ELCEN and RADET, for the establishment of a unitary central heating system of Bucharest, which would include the production, transport, distribution and supply of thermal energy, by unifying the ELCEN and RADET operations within a single company under the Capital City Hall. The modified reorganization plan of ELCEN was confirmed by the syndic judge on July 9, 2020.

According to the cited document, the Ministry of Economy and/or the Municipality of Bucharest have 6 months from this date to, directly or through companies controlled by them, together or separately, firmly declare their intention to take over the assets and operations of ELCEN, at the market value established by an authorized appraiser, of almost 1.45 billion lei, in order to form the Centralized Thermal Energy Supply System (SACET) of the Capital. If both entities decide to exercise this right of pre-emption, not together, but separately, the ministry and the City Hall will have to compete, the judicial administrator of ELCEN will negotiate directly with both, and the final decision on the winning bid will be taken by the company’s creditors.

previousUK has taken another step towards giving up coal
nextReport of the Control Body: The former heads of Transelectrica favored Smart SA