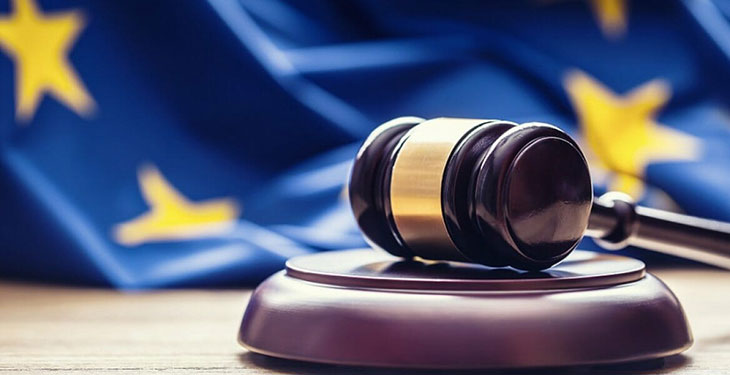 The Romanian Atomic Forum ROMATOM welcomes the decision of the Court of Justice of the European Union issued on September 23, 2020, regarding the compliance with European legislation of the financing mechanisms for the construction project of a new nuclear power plant at Hinkley Point C in Great Britain, following the appeal filed by Austria regarding the implementation of this project, according to a statement published on the organization’s website.

“We recall that in 2014 the UK Government approved a number of funding mechanisms for the country’s new nuclear projects, including contracts for difference and state guarantees, as part of the UK’s strategy to renew the nuclear fleet. Austria has challenged this project and the funding mechanisms implemented but the appeal was rejected by the Court of Justice of the European Union initially in 2018 and again in 2020,” say ROMATOM officials.

The decision of the Court of Justice of the European Union establishes that the project of the new Hinkley Point C nuclear power plant and the financing mechanisms are in line with European legislation and the EURATOM Treaty, say ROMATOM officials.

“The decision of the Court of Justice of the European Union issued in the case of Hinkley Point C is a positive signal for Member States initiating or continuing nuclear projects, establishing that independence in the choice of energy mix is a priority and the fact that nuclear energy qualifies for obtaining competitive financing with the state involvement. In the context of the environmental targets set by the new European Green Deal, many Member States face major challenges in ensuring a future low-carbon energy mix and nuclear energy qualifies as an important component of the current and future energy mix,” says Lucian Rusu, president of ROMATOM.

Nuclear power currently supplies almost 50% of low-carbon electricity and 26% of total electricity produced in the European Union, generating 1.1 million jobs and an annual turnover of 102 billion euro. With 109 reactors in operation in 15 countries, 4 new nuclear reactors are under construction in Finland, France and Slovakia, while 8 are under planning in Bulgaria, the Czech Republic, Finland, Hungary and Romania.

In Romania, nuclear energy provides more than 18% of domestic production and 33% of total clean energy produced in our country, creating 11,000 jobs in production, research, engineering, works, equipment production, innovation, education, a figure that could increase to 19,000 in the context of the start of new nuclear projects.

“For Romania, the decision of the Court of Justice of the European Union represents a message of support for the development of new nuclear capacities, making it possible to access various financing options. Of course, each project is analyzed and evaluated independently by the European Commission, but ROMATOM appreciates the existence of a legislative framework that allows the financing of large investment projects in the nuclear field. For Romania, the development of new nuclear capabilities is included in all scenarios of Romania’s Energy Strategy until 2030, with a view to 2050, as well as in the National Integrated Plan for Energy and Climate Change (PNIESC) for 2021-2030, which is why we appreciate the importance of the nuclear option for our country, in line with the position of the pro-nuclear European states,” added Teodor Chirica, honorary president, ROMATOM.

previousVlăsceanu: Expanding the gas network will lead to an increase in consumers’ tariffs
nextECJ ruled in favor of Hidroelectrica in the issue of energy exports