Romania loses investments because of bureaucracy and system bottleneck 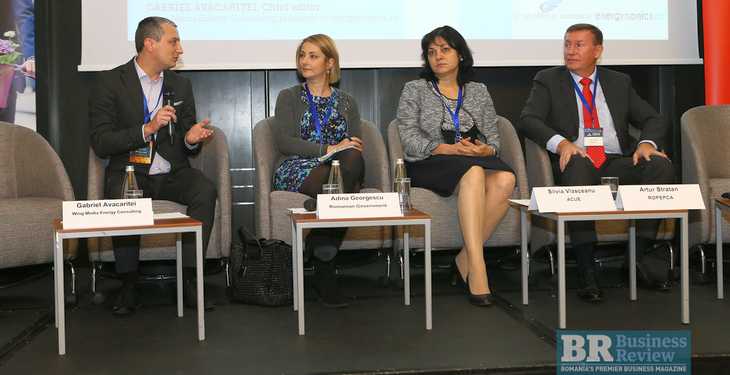 Fragmented collaboration between the various authorities and lack of a predictable tax regime block energy investments. During the session dedicated to the energy sector at 2016 Foreign Investors Summit, representatives of two major employers’ associations – ACUE (Silvia Vlăsceanu) and ROPEPCA (Artur Stratan) – analyzed the topic along with Adina Georgescu, Advisor to Prime Minister on Energy and Environment issues. The annual investment needs for the Romanian energy sector – estimated at 1.5-2 billion per year – could be achieved only if the authorities speed up the approval of legislation in the field, say company representatives.

According to a World Bank report cited by Silvia Vlăsceanu, general director of the Federation of Employers’ Associations of Utilities from Energy ACUE, Romania managed to advance one place in the rankings of the speed of opening a new business, but it still remains beyond 30th place! However, Romania has dropped one place, from 133 rank to 134, in terms of access to the network – with an average term for connectinng to to the grid of over 180 days.

Power and gas connection averages may be improved, but the laws approval suffers from a lack of correlation between the authorities, says Vlăsceanu. 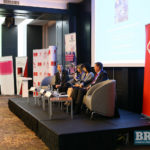 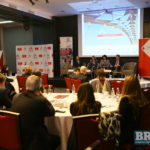 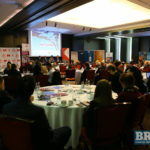 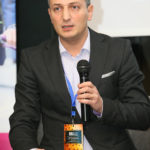 “There are many bureaucratic barriers, we hit the wall of old ideas… There were many times when the intervention of political factor in economic activity has not helped, and the energy sector has suffered greatly from such interventions,” Vlăsceanu said.

One of the laws that are delayed is related to the fiscal regime for the energy sector, and the national energy strategy project itself has suffered repeated delays. Divergences related to the optimal energy mix will push discussions on strategy, most likely, in 2017. And approving the strategy will most likely be postponed for after the December elections.

Meanwhile, investment worth billions of euros stagnate due to lack of a legislative framework. For instance, lack of predictable tax regime hampers investment in the oil sector, said Artur Stratan, ROPEPCA.

“We had in extenso discussions throughout the year with partners in the area and the discussions continue – there are some details that remain unresolved. But I can not offer a timeframe (e.n. to the approval of the fiscal regime), especially because there are many authorities and stakeholders involved,” says Adina Georgescu, advisor to Prime Minister on Energy and Environment issues.

When it comes to inter-ministerial collaboration, “we meet a deeply rooted mentality and a history in managing these things that can not change in one year,” said Georgescu.

“The collaboration between authorities was fragmented – it did not exist for many years. There is a need to change mindsets and how the policies are made. We tried to provoke this change through our personal example and by involving some external factors, but it is a long process,” said Georgescu, addressing investors at the conference.

“Do not give up, only putting pressure on the authorities they can change,” Georgescu told the investors.

previousAFEER – 10 years of involvement in energy. What will be in the next decade?
nextGovernment injects EUR 30 million more for closing Lupeni and Lonea mines