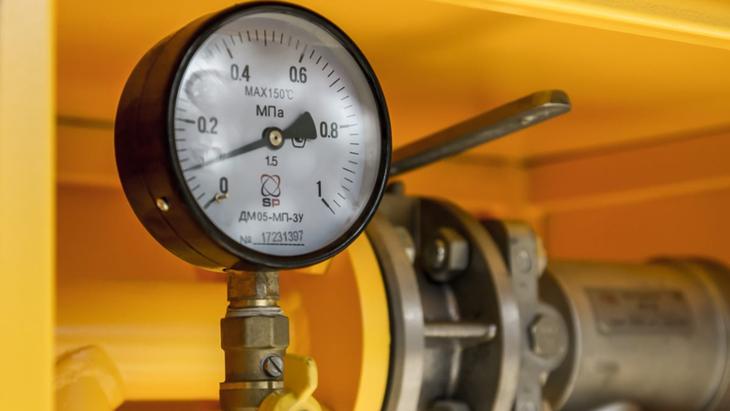 Moldovagaz, together with representatives of the Ministry of Economy and Infrastructure of the Republic of Moldova, is in the final stages of negotiations with Gazprom for the extension of the natural gas import contract and the establishment of the price level. A Moldovagaz official told TV6 that he expects the company to ask the regulator (ANRE) to increase the average tariff for final consumers by about 35%.

The price of natural gas imported from Russia is determined based on a formula. The conjuncture of the European spot market applies only for the warm period of the year, when the total consumption represents 15% of the annual volume, writes Radio Chisinau. “For the cold period and the heating season, the quarterly purchase price is correlated with the cost of the basket of petroleum products and, respectively, does not depend on spot stock market fluctuations,” said Alexandr Barbov, head of Moldovagaz’s Public Relations Service.

Representatives of the DA Platform, an opposition party in the Republic of Moldova, insist that the PAS government is obliged to participate in negotiations with the Russians from Gazprom. According to adevarul.ro, the DA platform claims that at the negotiating table with the Russian concern, controlled by the Government of the Russian Federation, the debt of about 7 billion Transnistria for gas – which includes electricity purchased from the Transnistrian thermal power plant, produced from unpaid gas, as well as other economic facilities for the Transnistrian region, obtained to the detriment of the interests of the Republic of Moldova, must be discussed.

Among other things, the DA Platform also demands “prompt completion, after the significant delay, of the construction of the Iasi – Chisinau gas pipeline, with the construction of storage tanks on the border with Romania, in which to accumulate gas reserves”.

The idea of storing natural gas on the territory of the Republic of Moldova was also advanced by government officials in Chisinau. “We need to think about whether it is necessary to invest in a gas storage infrastructure project on the territory of the Republic of Moldova so that we can buy gas when it is at a low price, to store it in national reserves,” said the Minister of Infrastructure and Regional Development, Andrei Spinu, in a show on TVR Moldova. The construction of natural gas depots in the Republic of Moldova could cost about 500 million euros, an amount that will not be recovered in time, and the project would require at least 3 years, Moldovagaz chief Vadim Ceban told UNIMEDIA. “In 2009, a feasibility study was done, which showed us the cost and calculations. But I don’t see the need, as long as we can use this service in Ukraine and Romania. In Ukraine it is cheaper, in Romania it is more expensive, in Moldova it will be even more expensive”, said Vadim Ceban.

previousPoland refuses to halt Turow coal mine despite 500,000 euro daily penalty
nextEnel, included for the 11th consecutive year on the list of companies Global Compact LEAD