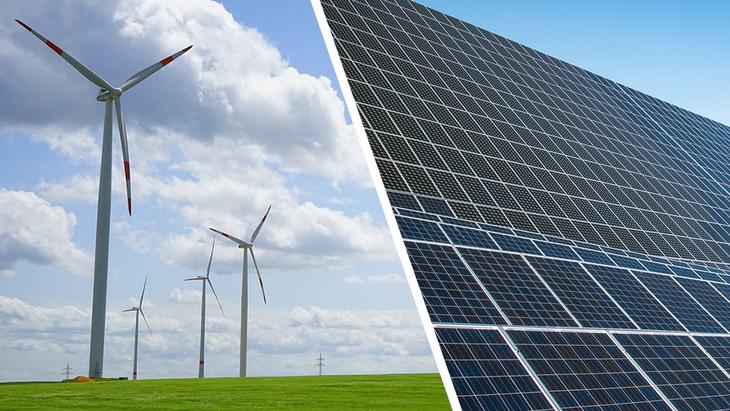 In a joint press release, the main associations representing the renewable energy sector – RWEA, PATRES and RPIA – warn that “overtaxing of revenues will create immediate losses for producers from renewable sources who may become insolvent”. Thus, the three associations join the other two – AFEER and ACUE – which strongly criticized some of the measures introduced and the delay in the approval of application rules of the law 259/2021.

The renewable energy sector considers it legitimate and necessary to adopt emergency measures to mitigate the impact of increased prices on electricity, gas and heating. RWEA, PATRES and RPIA “express their solidarity with those affected during this period and at the same time announce their opening to a real dialogue with the authorities responsible for identifying a rapid and coordinated response to halt the sharp rise in prices, protecting domestic and industrial consumers, with a special focus on the vulnerable consumers”.

At the same time, companies draw attention to two disastrous effects of Law 259/2021:

“As producers of energy from renewable sources have variable operating profiles, depending on the availability of the resource, in order to meet the delivery profile, they are obliged to buy energy when, for example, the wind does not blow. The energy needed for profiling and imbalances is bought at the much higher market price for the next day or the balancing market. Renewable energy producers in Romania have the highest costs with imbalances in the entire European Union. Thus, by overtaxing income without taking into account the high costs, the producer from renewable sources can reach a negative net income, which can force it to stop production capacity.

We consider that it is necessary to repeal the provision that imposes the taxation of incomes ONLY in the case of non-fossil producers. A possible alternative could be to overtax the unjustified profits and not just incomes. The exemption of final consumer economic operators from the payment of the value of green certificates is achievable only in the context in which the application is clearly established, and also the payment terms, the extraordinary and time-limiting character and the clear source of compensation from the state budget.”

previousSerinus Energy: The tax regime discourages investment in the oil and gas industry
nextMore than 700 German companies call for next government to cut fossil fuel subsidies