Acasă » Electricity » Raffel, E.ON: Energy producers, importers and the state are the ones who benefit from rising bills

Raffel, E.ON: Energy producers, importers and the state are the ones who benefit from rising bills 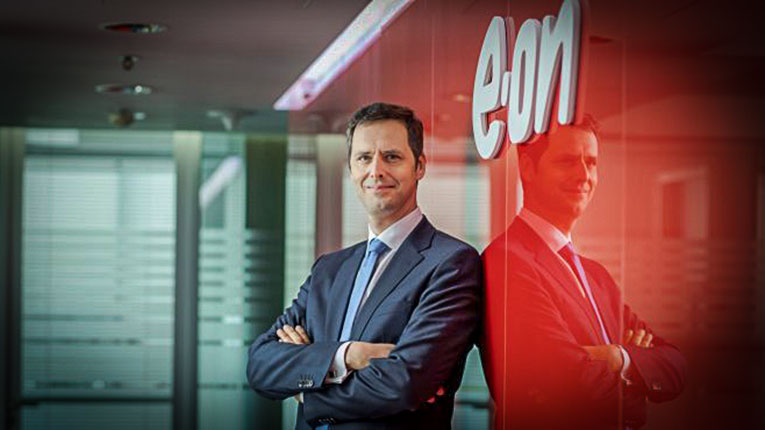 Energy and gas producers, importers, as well as the Romanian state, through taxes, are the ones who benefit from the increase of bills, while the suppliers do not have any extra benefit, said the general director of E.ON Romania, Volker Raffel, in an interview with Agerpres.

He says E.ON can no longer afford to buy energy at a reasonable price and called the price at which producers currently sell their energy “crazy”.

At the same time, E.ON did not violate the bill clearing law, as announced by ANPC, but, on the contrary, was the first company to apply the reductions since November, Raffel claims.

In addition to clearing and capping bills, there are other measures the state can take to protect consumers. He gave as an example a measure adopted by the French state, which forced power plants to sell energy at lower prices, not at high market prices, if they did not increase their production costs. Market re-regulation is a mistake that has been made in the past and has led to a lack of investment.

“I have been working in this industry for more than 20 years and I have not seen (a crisis) like this. And I can tell you that it has nothing to do with liberalization. The same thing is happening in regulated markets, because there is this energy deficit everywhere. The real problem behind this is the lack of investment in the past. You asked me what other measures could be taken: to distribute money from the state budget or to do as the French did. They said: those plants whose production costs have not risen should give energy at lower prices, not at market prices. This could also be a solution.

But it would be completely wrong to regulate the whole industry again. How many times should this mistake be repeated? It has been done several times in recent years, and the result has been a lack of investment. So we need to protect consumers, to make political decisions to support our consumers, but not by regulating the entire sector, but by reducing bills when it is needed,” he said.

previousMinister of Energy: We have introduced the obligation to recalculate, within 15 days, the invoices issued incorrectly
nextCristian Secoșan takes over the position of general manager of Delgaz Grid