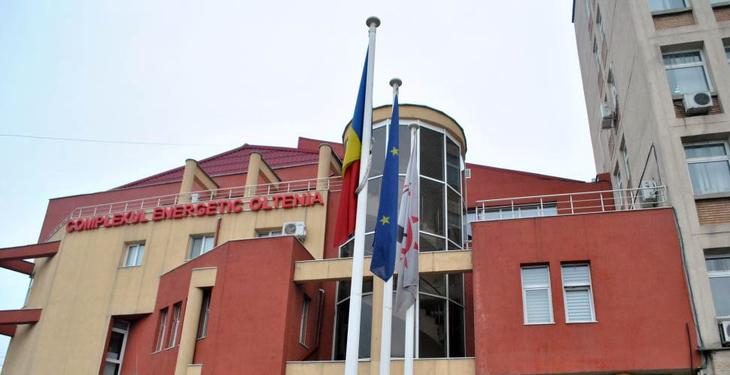 The Government’s decision granting state aid in the form of a 1.2 billion lei cash loan for the Oltenia Energy Complex (CEO), the largest state-owned coal-fired power company, for the payment of certificates of carbon “is a mistake”, says USR MP Cristina Pruna.

“The government intends to continue the practice of subsidizing the inefficiency of state-owned companies… It is a mistake. It is just an extension of the agony due to elections that will take place,” says Pruna.

“The problem is that these ‘we roll the issue up to elections’ solutions are exactly the reason why the CEO got to where he is now. In addition, this 1.2 billion lei state aid, as of now, resembles a subtle invitation for all inefficient and polluting production capacities in the country to request government subsidies to meet their environmental obligations,” Pruna wrote on her social media page.

“The good part is that this state aid will have to go through the approval of the European Commission. It will be sad if the government repeats the story from the Hunedoara Energy Complex, during the PSD, which received a state aid of 60 million euro that it now has to pay back.

The problem is that precisely this state aid can weaken Romania’s position in the European Council when discussions on the EU budget follow. Why receive EU funding to reduce carbon emissions (which would benefit the CE Oltenia, by the way), why have access to 200 billion euro annually for investments in clean energy production, when we have our Romanian money to the treasury?!

This is how you do not have a long-term plan, just multiple patchworks at the moment,” commented the USR MP.

previousAustria supports BRUA and Neptune Deep projects (Energynomics Magazine)
nextF. Cîțu: The elimination of the surcharge reduced the price at the pump; increase of the classic excise duty, an update with inflation