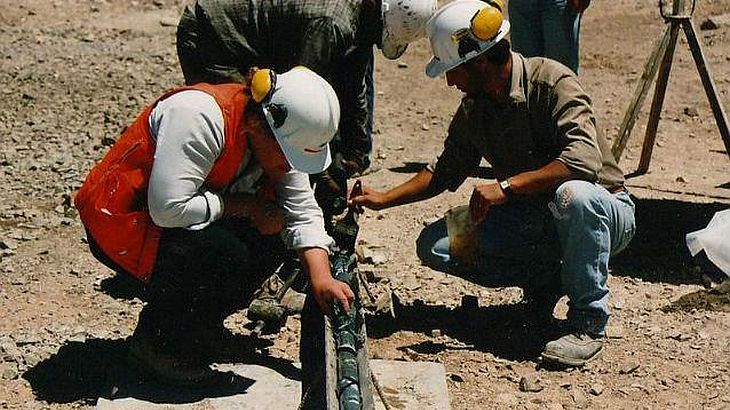 In the analyzed period, prospecting recorded a gross profit of 35.2 million lei, up 56.4% compared to earnings of 22.5 million lei in 2012, it appears from preliminary data for 2013 submitted to the Bucharest Stock Exchange.

Prospecţiuni mentioned in the report submitted to the Exchange, that the financial results for 2013 are preliminary and unaudited.
Ovidiu Tender holds 55.7% stake in Prospecţiuni, via Tender SA Timisoara and SIF Muntenia (SIF4 ) has a package of 11.82% . Other shareholders cumulate remaining 32.4 % in the company.

previousThe creditors approved the plan to reorganize the Independent Operator of Nuclear Activities
nextThe Government gives freely over 30.000 tonnes of gasoline to CFR Călători from the state fuel reserve