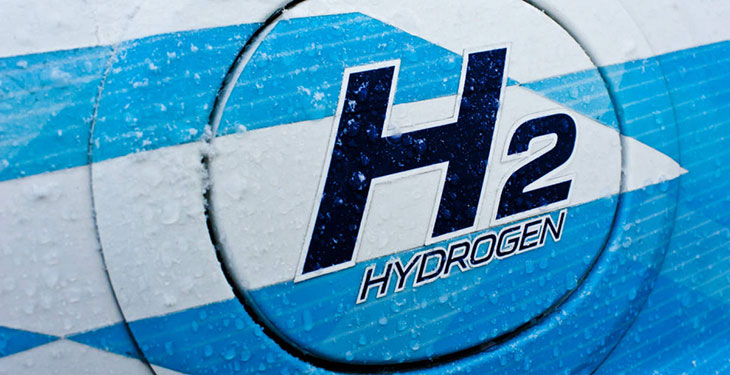 Projects for the production of hydrogen from renewable sources can be submitted by August 16, and the maximum amount of state aid established is of 50 million euros per enterprise, announced the Minister of Energy, Virgil Popescu.

“We invest in clean energy! 149 million euros through PNRR for the production of hydrogen from renewable sources. The European Commission has approved, based on the EU rules on state aid, Romania’s aid scheme worth 149 million euros! The maximum amount of the established state aid, which will be granted based on the Guidelines on state aid for climate, environmental protection and energy for 2022, is of 50 million euros per enterprise, per investment project,” Virgil Popescu wrote on Facebook on Tuesday, according to Agerpres.

The European Commission approved, on Monday, under EU state aid rules, a 149 million euro aid scheme for Romania made available through the Recovery and Resilience Mechanism (“MRR”) to support hydrogen production from renewable sources, informs a press release.