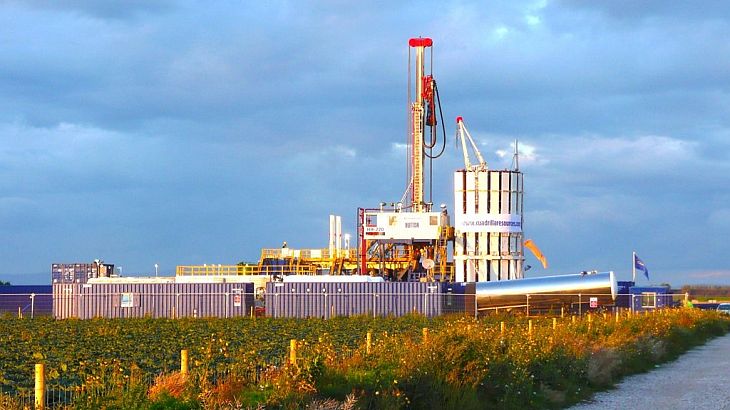 Polish government, led by Donald Tusk, established on Tuesday that will relieve the shale gas extraction industry from taxes until 2020, AFP writes. “We adopted solutions to encourage shale gas projects, including the tax exemption of their exploitation until 2020”, said the Polish Prime Minister. After 2020, taxes will be below the limit of 40% of operating revenues. From here the Government’s decision is be submitted to the national parliament as soon as possible, if we are to believe the statements of Donald Tusk.

So far, in Poland were drilled 50 wells in shale gas deposits, and this Central European state is the first state in the EU which started operation, it is true in modest amounts, in the summer of 2013. Shale gas reserves in Poland are estimated to be between 800 billion and two trillion cubic meters. Prospects for local extraction industry is dominated by mixed signals such as withdrawal of super-major ExxonMobil and a deepening in commitments of other giant companies, such as Chevron and ConocoPhillips, companies that work closely with the state-owned gas company.

Poland imports 60% of the gas consumed in Russia, but has the advantage that the transit route for its gas is through Belarus, not Ukraine. However, in 2009 the Polish authorities took the decision to cut gas supplies to households amid trade conflict between Ukraine and Gazprom. Poland’s energy mix is dominated by coal and lignite, primary resources that produce cumulative 91% of the electricity supplied to Poles. Poland currently consumes 15 billion cubic meters of gas per year and is the second largest consumer of Central Europe after Germany.