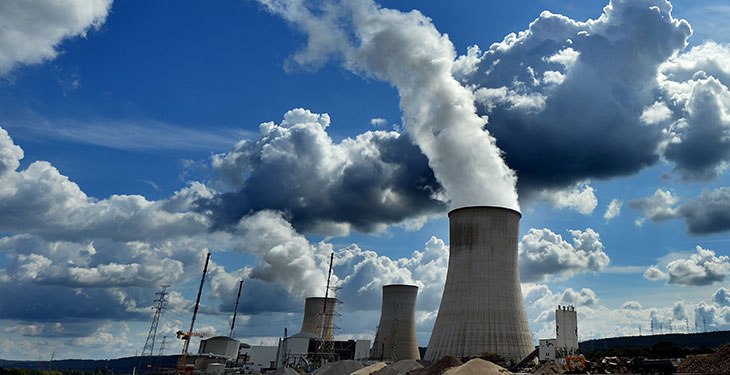 Poland wants to speed up coal exit and plans to spend billions of dollars to invest in renewable and nuclear energy to address the challenges of climate change and ensure stable energy sources, the Warsaw government said, quoted by Reuters.

In an update of the country’s energy strategy by 2040, the Ministry of Environment said that Poland intends to invest 150 billion zloty ($40 billion) to build its first nuclear reactors with a capacity of 6-9 gigawatts (GW).

Also, the Warsaw government wants to reach an offshore wind capacity of 8-11GW by 2040 through investments estimated at 130 billion zloty. Following the development of renewable and nuclear energy facilities, 300,000 jobs will be created, say Polish authorities, according to Agerpres.

The largest economy in Central and Eastern Europe, which relies on coal for 88% of its electricity production, wants to reduce this percentage in the coming years because mining is no longer profitable. According to the updated energy strategy, the percentage of 88% will decrease to 37%- 56% in 2030 and to 11-28% in 2040.

Poland is the only EU member state that has refused to pledge to achieve carbon neutrality by 2050.

Following the announcement of the authorities, the shares of the Polish utility companies went up on the Warsaw Stock Exchange, amid the hopes of investors that they will benefit from the coal exit. The shares of PGE, Enea and Tauron registered increases between 3.5% and 6%.

PGG, Poland’s largest coal producer, is affected by declining coal demand, lower prices and rising infections, which led to the temporary closure of some mines in June.

previousAnnual inflation rate fell to 2.7% in August
nextGoldring estimates a target price for Nuclearelectrica share of over 19 lei for the next 12 months