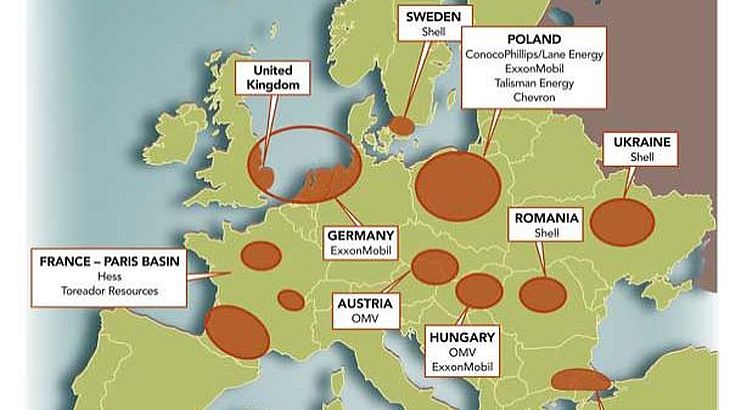 Lane Energy, a company controlled by US group ConocoPhillips, began extracting shale gas from a well near Lebork, northern Poland, said Wednesday Polish Deputy Minister of Environment, Piotr Wozniak, according to AFP. Approximately 8,000 cubic meters of gas are extracted daily through “trial basis” as of July 21, said Piotr Wozniak. “This is good news for Poland, but also for Europe,” said Wozniak, adding that the results should encourage other companies to step up exploration of shale gas.

The daily amount produced in Lebork so far cannot be considered as commercial production, but according to Polish media it is the largest amount of shale gas ever produced in Europe has ever produced. The Lebork well is one of the 48 made so far in Poland by approximately 15 companies which received licenses to conduct exploration and exploitation of shale gas. Poland, a country that consumes 15 billion cubic meters of gas per year, mostly imported from Russia, plans to invest 12.5 billion euros by 2020 to exploit its shale gas deposits estimated at 768 billion cubic meters.

Environmental protection organizations point out that the method of extracting shale gas, hydraulic fracturing, is a controversial one. This technology consists of injecting high pressure water mixed with sand and chemicals to release gas from the rock, which could contaminate groundwater.