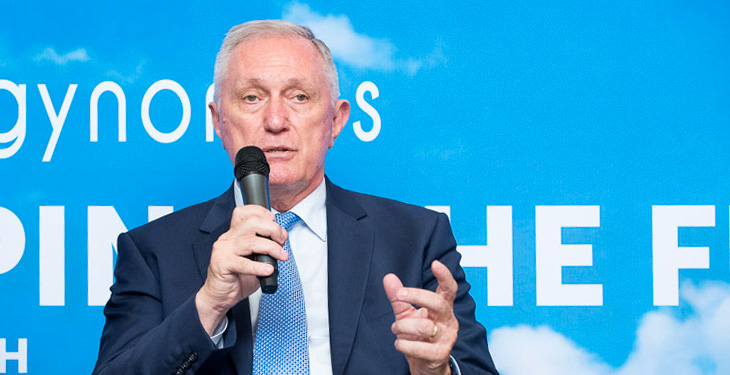 Things are evolving with astonishing speed in terms of sustainability and predictability, saids Petre Stroe, CEO of MET Romania Energy at the 2019 Energy Strategy Summit, an event organized by energynomics.ro.

“If we could give back time, we can see that amazing steps have been taken. I think the future will surprise us, and, returning to MET, three years ago we pictured a product called NaturePower, which is 100% renewable, TUV-certified, which was innovative at the time, but immediately, in a year or two, other steps have been taken, other similar products have appeared, a fact that keeps us, as a supplier, plugged in, because if you now have a certain position, you have to prepare the steps for the coming years,” said Stroe.

MET decided three years ago to focus on acquisitions. “We have decided that the next step, in order to be sustainable, is to invest in production capacities. A balanced mix uses both renewable and natural resources that come back powerfully – natural gas. Thus, we can deliver energy at a competitive price to the end consumer.”

Stroe argues that consumer education is the only component that is not sustained enough. ANRE requires the supplier to inform the consumer. “Fines are tough in the absence of information provided to the consumer, but the consumer reaction is particularly weak and a poorly educated consumer cannot create the premise of a mature market. We have also taken on this component, educating the final consumer. This can be done by educating teammates by trying – and it’s not easy, but the results are extraordinary – to convince young people to embrace the energy field by promoting them and by allowing them to become vectors of this component of consumer education,” said Stroe.