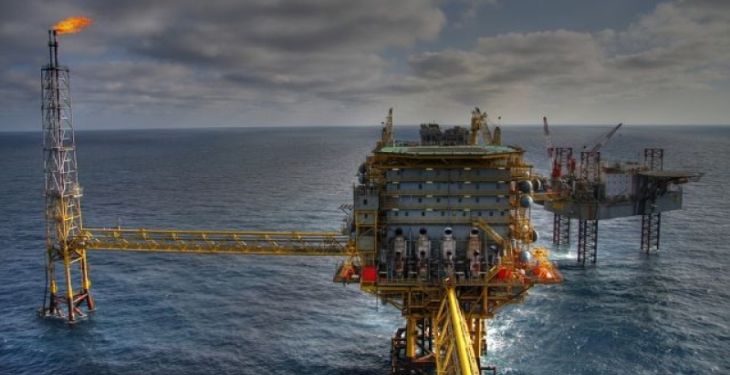 Austria’s energy group OMV has postponed an investment decision on its Black Sea exploration project until next year because the Romanian government took too long to set the framework conditions, its chief executive Rainer Seele said, Reuters reported.

The exploration of the Black Sea Neptun block is a joint venture between OMV’s Romanian subsidiary Petrom and U.S. major ExxonMobil, and includes the first deep-water exploration well in Romanian waters. In 2012, OMV and ExxonMobil said they had discovered 1.5-3 trillion cubic feet (42-84 billion cubic meters) of gas reserves at the ExxonMobil operated Domino-1 well, located around 170 km offshore.

Earlier last month, OMV’s upstream manager, Johann Pleininger, said that shortly after Romania sets up an acceptable regulatory framework for its Black Sea exploration project, the OMV group will be able to wave green for an investment worth one billion euros, according to Agerpres.

Romania’s lower house of parliament approved the much-awaited offshore hydrocarbons legal framework earlier on Wednesday. According to the law, which must be signed by President Klaus Iohannis, the companies involved in offshore gas production operations have the obligation to sell 50% of the annual quantity of natural gas delivered from domestic production on the centralized Romanian markets.

“We cannot make an investment decision at Petrom in this quarter as planned,” the CEO said, adding that OMV first had to evaluate the conditions for what the company has described as a “billion euro investment”, and will now decide next year. “We are very concerned regarding the fact that we will be restricted in the marketing of the gas, as the freedom in the marketing of the gas is very important”, Seele said, emphasizing that unlike other countries in the region, Romania already is almost entirely energy independent. The state imports less than 10 percent of its gas needs from Russia, with the rest produced locally, largely by state producer Romgaz and Petrom.

The Austrian OMV Group is the majority shareholder of Petrom, with a 51.01% stake, and the Ministry of Energy holds 20.64% of OMV Petrom shares. Petrom is the largest Romanian oil and gas company with activities in Upstream, Downstream Oil, and Downstream Gas.