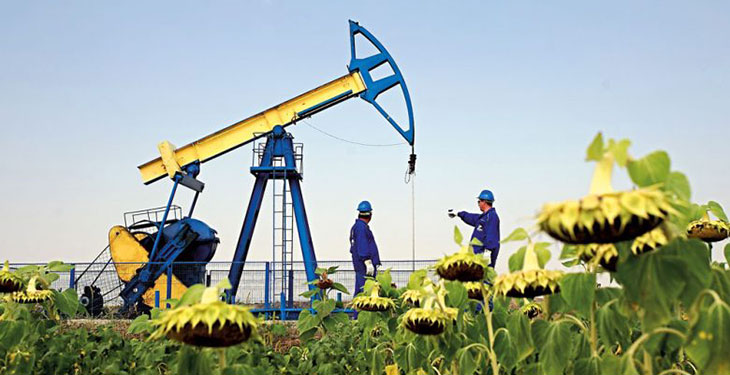 OMV Petrom ended the first half of this year (H1) with a net profit of 980 million lei, up 13% compared to the same period last year, according to data submitted on Wednesday to the Bucharest Stock Exchange.

The value of revenues from consolidated sales, amounting to 10.126 billion lei, increased slightly by 1% compared to January-June 2020, mainly due to better market prices for petroleum products and electricity, offsetting lower volumes of gas sales natural and electricity.

Operating income increased to 1.237 billion lei, compared to 972 million lei last year, mainly due to the favorable market environment, as the Group’s performance in 1-6 / 20 was negatively influenced by lower prices and the crisis. generated by COVID-19.

At the end of June this year, OMV Petrom had 8,747 employees, down 27% from the same period last year.

previousAccenture: Organizations that migrate to cloud primarily as a one-time cost savings activity risk missing out on competitive advantages
nextIon Sterian, appointed for 4 years following the selection carried out according to corporate governance rules