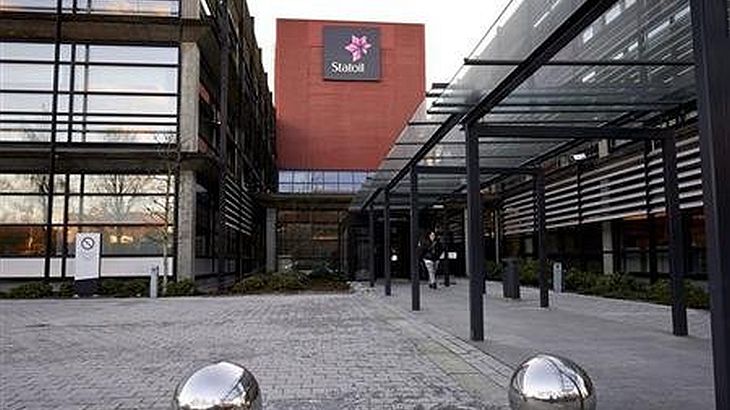 Norway’s Statoil has sold to OMV 19 percent of Gullfaks oil field, 24 percent of Gudrun and agreed optional cooperation in 11 of Statoil’s exploration licenses in the North Sea, West of Shetland and Faroe Islands, Reuters reports. The deal frees 2.65 billion dollars for Statoil financing needs to bring new discoveries into production. The data shows that Statoil is currently spending 19 billion dollars for this kind of operations.

The amount could increase by 500 million dollars, money to cover additional investments. Regarding this deal, Statoil CEO said: “Through this transaction, Statoil captures value created through asset development and unlocks capital for investment in high-return projects in core areas.” Last year the norwegian company register 2 million barrels of oil equivalents (boe) in production, and by 2020 wants to lift production to 2.5 million boe, a tough job to do under the current situation.

For OMV, on the other hand, the deal means that its reserves, be them proven or probable, rose by about 320 million boe, and the production is estimated to increase by about 40,000 barrels in 2014 and almost 60,000 barrels in 2016. The Austrian firm will consolidate its presence on the Northern European markets, with target production of 350.000 boe per day by 2016 from 297.000 boe per day now. OMV CEO said that “the transaction will provide a huge boost to OMV’s strategy and will be a key factor in achieving our 2016 targets.” The deal  confirms OMV’s clear focus towards increasing the significance of its core business, the exploration and production activities of oil and natural gas.

OMV is present in Romania through the purchase of state-owned oil company Petrom in 2004,and through its OMV gas stations.The financial situation for the first semester shows that the net semestrial profit of OMV Petrom is 545 million euros, with sales of 2.6 billion euros, down by 5% from the same period last year.