Exports of U.S. oil,gas and coal have doubled in the last three years 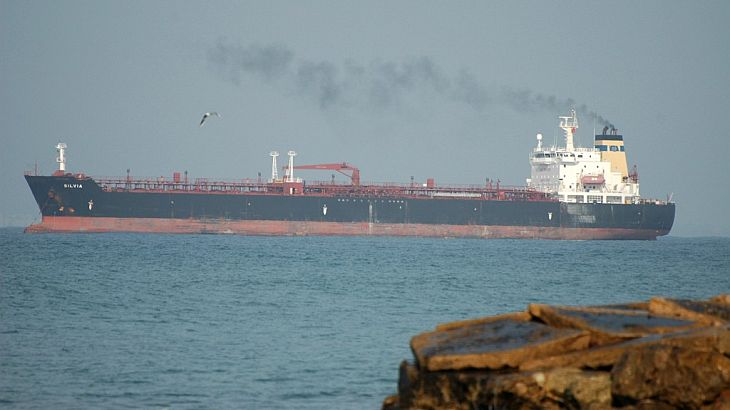 US exports of petroleum and petroleum derivatives, natural gas and coal have doubled in the last three years, reaching 110.2 billion dollars. For almost four decades US had no real federal energy strategy, relying mainly on the policies and measures taken in each state. But then the country became a net exporter of energy in 2011 for the first time after 20 years amid increasing domestic production of oil, gas and coal, and falling prices for these raw and refined materials.

Financial Times estimated that the oil and coal exports rose to 110.2 billion dollars in the period between 1 July 2012-30 June 2013, compared with 51.5 billion in the fiscal year that ended in June 2010. Official data available indicates that major world economies and 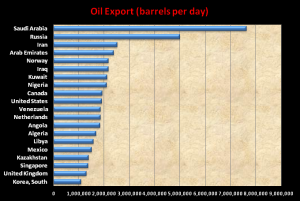 a number of countries with fragile social and economic systems still prefer coal-based power plants as back-up and main primary resources for the production of electricity.

With this trend, and the fact that in Europe coal faces again a golden age, the US is still the second largest coal producer worldwide. Financial Times notes that oil and gas exports increased by 68.3% over this period, making the energy sector the sector with the highest growth in American economy when it comes to exports growth. The exports rose overall by 32.7% over the past three years. If in January 2010 US exports amounted to 143 billion dollars per month, in June 2013 they amounted to 191 billion dollars per month, of which 134 billion dollars were obtained from the export of goods.

Reviving exports of raw materials and refined products represents a shift in US policy and economy from manufacturing to services. This explains the launch by Barack Obama in early 2010 of a target of doubling U.S. exports over the next five years from that date, an objective aimed at manufacturing revival, seeking to stop the relocation of industries and American jobs on other meridians.

Financial Times announced this year another great twist on the structure of the global economic system. Amid continued growth in production and exports, the necessary quantities that the U.S. must import to satisfy its fuel demand decreases. US oil production has

increased last year with more than 800,000 barrels per day, the strongest advance in the last 150 years. In this context, according to available data by the end of 2012, China had become the world’s largest importer of oil, surpassing the US for the first time. The changing of positions between the two countries was not temporary, being confirmed again by mid-2013.