Acasă » Legal » Offshore law was adopted by the Senate, Chamber of Deputies follows – as decision-making body

Offshore law was adopted by the Senate, Chamber of Deputies follows – as decision-making body 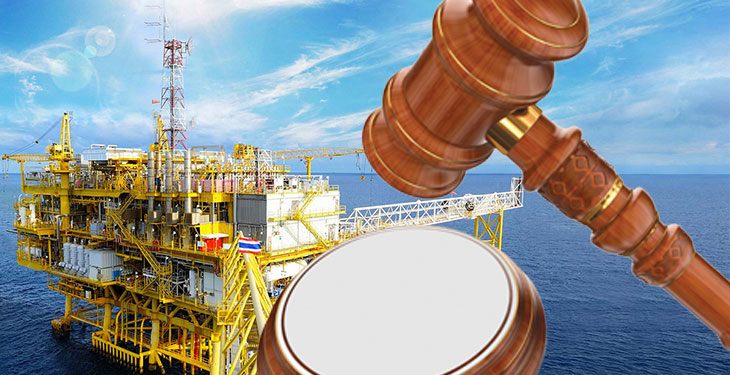 The Senate adopted on Wednesday, as the first chamber notified, the draft amendment to the Offshore Law initiated and assumed by the leaders of the governing coalition, keeping its initial essential provisions, respectively almost doubling the selling price threshold above which natural gas producers from The Black Sea will be overtaxed from, according to Profit.ro.

At the same time, an increase the maximum deduction limit for the investments in exploration and production was performed, from 30% to 40% of the total additional income tax due, the new draft as well eliminating the obligation to sell 40% of production on centralized markets in Romania.

An USR amendment that would have doubled the deductibility to 60% was rejected during the vote.

The existing version of the Offshore Law was also changed by removing the article which stipulated that “the tax on additional offshore revenues takes into account the reference price set by ANRM for the calculation of royalties (currently on the Central European gas exchange from Baumgarten from Austria, and in the future the average one on the Romanian Commodity Exchange and OPCOM – e.n.)” and that “transactions carried out below the reference price are taxed at the reference price.” Another amendment adopted provides for the removal of the investment deduction limit for offshore gas producers for the calculation of profit tax.

The draft will now enter the procedure of analysis and debate in the Chamber of Deputies, which is the decision-making chamber.

previousPopescu: The offshore wind law will be issued this summer
nextA. Borotea (RWEA): The development of the value chain is the main topic at RESInvest, May 17-18 (Bucharest)