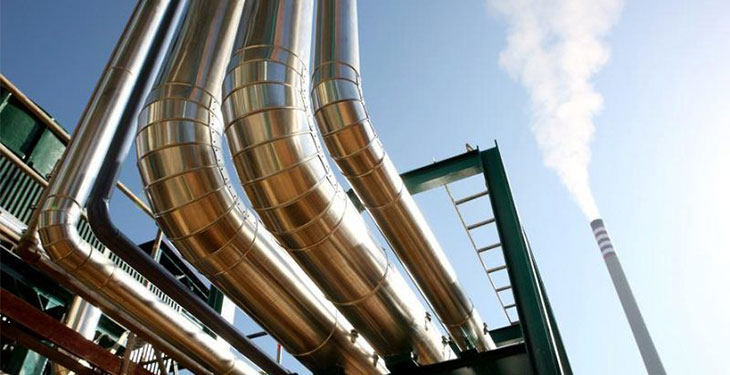 The Norwegian government’s decision to fund the scale-up of carbon-capture-storage (CCS) technology with more than €2 billion got the green light from a state aid regulator. It is the largest tranche of funding ever approved by the European Free Trade Association (EFTA) body.

Norway has been cleared to pay 80% of the costs on a large-scale CCS project by the state aid regulator of the EFTA, which hailed the plan as a “groundbreaking step towards tackling climate change”.

EFTA’s Surveillance Authority (ESA) ensures that Norway, Iceland and Liechtenstein all stick to the rules of the European Economic Area, including state aid awards, so that their access to the EU’s single market is not revoked, according to Euractiv.com.

The government notified the funding on 2 July and the ESA announced today that it “is in line with EEA state aid rules set out in Article 61(3)(c) of the EEA Agreement”. It is the largest single award approved by the regulator in its history.

“Protecting the environment is at the heart of the European agenda, and ESA is pleased to work with Norway and the European Commission to find ways to support this important goal,” said ESA President Bente Angell-Hansen.

The Norwegian government’s €2.1bn will be used to build CCS facilities at two sites: one at a cement factory and one at a waste-to-energy power plant, where emissions will be captured before they escape into the atmosphere.

Captured emissions will then be transported in liquified form to the coast and piped offshore, where they will be stored under the seabed. This latter part of the process will be carried out by the Northern Lights project, a joint venture of fossil fuel firms Equinor, Shell and Total.

previousMajority of Germans say climate action a priority despite coronavirus challenge
nextThe Dutch have decided: Burning biomass is not sustainable