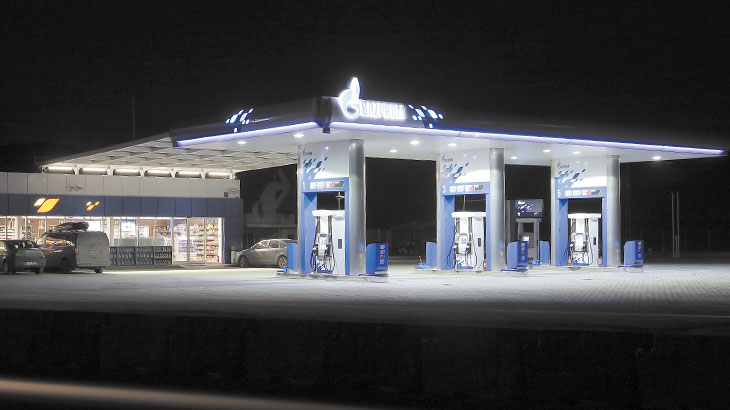 The first NIS Romania fuel filling station was opened at the end of 2012. Currently, there are 13 stations operational, and other 10 are under construction. Of the 13 operational stations, 12 were built entirely by NIS, and one was purchased from an independent owner, said the General Manager Vadim Smirnov.

At this point, NIS Petrol owns 1% market share in fuel distribution and the company hopes that the investment of 150 million could increase it to 10%. “By the end of the year, we hope to open more than 23 stations, but that depends on many factors. (…) It is hard to imagine that you can make 120 stations, greenfield type of investment”, added Vadim Smirnov. He also noted that NIS Petrol is exploring the purchase of already-built gas stations.

Currently, the vast majority of products NIS Petrol trades are purchased from refineries located in Romania, but soon the company wants to sell only its own products. “I think by the end of the year we sell our own merchandise. Now, 99% of what we sell is from refineries in Romania,” said Vadim Smirnov.