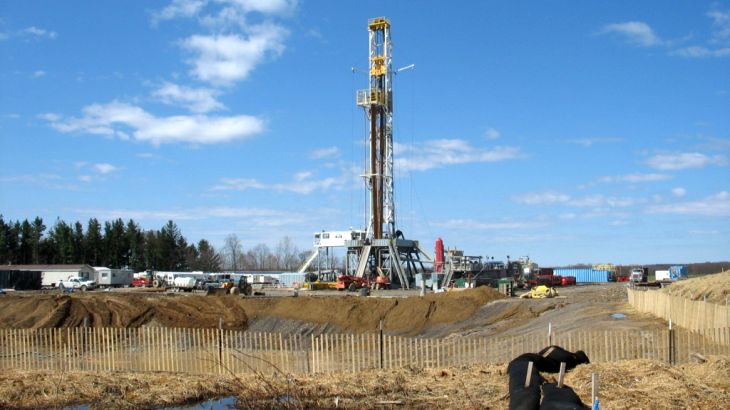 Shale gas companies operating in Europe will soon have to respect a muscular legislative package which the European Commission is preparing to publish in December or January, according to Euractiv.com.

This will almost certainly take the form of an unconventional fuels directive, similar to other EU laws covering wastewater and environmental impact assessments.

“We will be proposing a legal framework for shale gas in Europe to minimise its risks,” a well-placed EU source said, speaking on condition of anonymity.

EU directives have a binding outcome, while allowing EU states leeway in reaching them. They are considered apropos for shale gas because the choice of energy mix is a national competence under the principle of ‘subsidiarity’, and member states cannot be stopped from exploiting it.

But if they choose to do so, the new proposal will oblige several tough environmental safeguards.

“It has to be a legal framework applicable across the EU and not just a vague set of guidelines,” the official said. “When that happens you are at the mercy of the various national systems and how they are applied, and if they are challengeable in court.”

The planned directive aims to ensure that the public is offered “the same level of protection” from the risks of shale ‘fracking’ as from other forms of energy extraction, he added.

The legislation will set down rules for dealing with the risks of venting and flaring of greenhouse gases, seismic disturbances, groundwater contamination and management of the water supply and reserves, impacts on air quality, and noise emissions and associated infrastructural problems caused by heavy industrial activity.

“Methane is also an issue and comes under emissions,” the source added. “There will have to be some kind of monitoring of emissions, whether methane or other forms of air pollution. Everything needs to be covered.”

Such common rules would give industry certainty, predictability, and a level playing field across the continent, the EU believes. However, it will inevitably grate with energy intensive industries and several member states.

Poland is enthusiastic about shale’s potential but Bulgaria, France and northern Spain have all banned it, due to public concerns.

On Friday (18 October), Chevron also announced that it was halting shale gas operations in Pungesti, Romania, after five days of local protests.

The EU’s Joint Research Centre says that shale gas drilling poses ‘high risks’ to the environment and human health, and the International Energy Agency says that even its greenest implementation would raise global temperatures by 3.5 degrees.