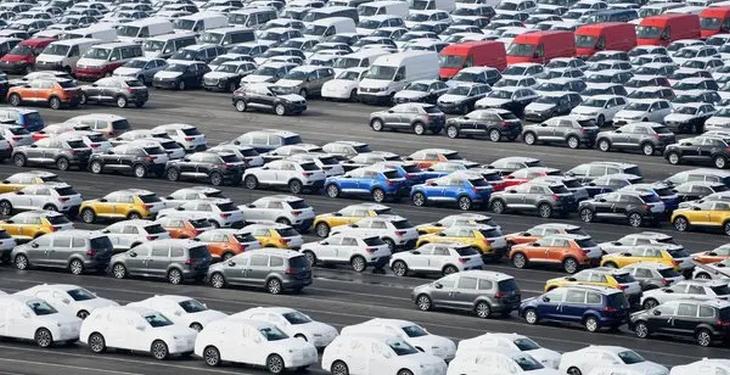 Overall, vehicle tax revenues increased by 500 million euros from 2017 to 2019. Vehicle tax payments in Germany vary according to emissions and engine size. According to ministry statistics, 98 percent of new registrations between September 2018 and September 2019 showed nominally higher exhaust emission values than under the old NEDC process. In half of the new registrations, the deviations were in the range of up to 20 percent. “The principles of motor vehicle tax assessment can help to promote interest in potentially low-emission passenger cars,” the report states. Figures show that vehicles in Germany are getting greener.

previousEnergy industry calls for fixing ambitious expansion path in reform of Germany’s renewables act
nextAccenture: 92% of CEOs will accelerate investment in digital transformation and technologies such as Cloud or Artificial Intelligence