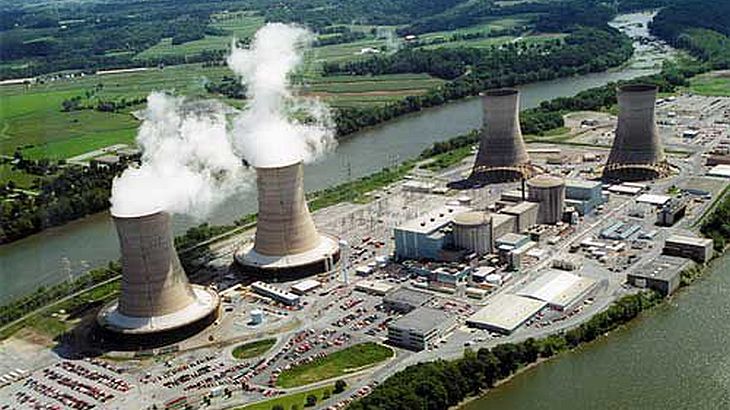 “Hidroelectrica’s  CFO manages a budget of approximately 3 billion RON (almost 1 billion euros) and has under her authority two department managers, seven economic branch managers and 78 economists (…). During the period 2001-2002, she worked as an economist at the French Embassy in Bucharest, for the period 2002-2005 worked in the department of budget and management control of BRD-GSG. In 2012, she was appointed CFO and deputy CEO of OTP Bank, a position she held until today”, reads a Euro Insol press release.

“I was impressed by the results obtained  by Hidroelectrica during  Remus Borza’s mandate as trustee of the company. Together with him and with other professionals who will join the management team in the coming days, we will attempt to show the true potential of state companies as pillars of social stability and vehicles for economic growth”, said in the release Gabriela Mihăilescu, the new CFO of Hidroelectrica.

Recently, Adrian Gheorghe, former CFO in the manufacturer of canned food Mandy Food, was appointed to the position of manager of the finance department in a program that wants to change 80% of the company’s management, both in corporate and in all of Hidroelectrica branches, during the next two months.

Elcen has a new CEO

Delegate Minister of Energy recently announced that it wants to begin a program to make Elcen more efficient, which would include a change in management of this strategic power and heat producer. Monday, the general manager of Elcen, Dan Ștefan Cetacli, was replaced by a former manager of Dalkia Romania, Gabriel Ignat, the Department of Energy said. Dan Cetacli was in charge of leading Elcen since May 2010.

The new head of Elcen is a graduate of the Polytechnic University of Bucharest, Faculty of Power, and previously worked at Dalkia Romania as manager for studies of major projects. He was also a project manager at the Institute for Studies and Power Engineering (ISPE) between May 2010 and November 2013.

Three dismissals in Conpet for irregularities in procurement

Minister for Energy, Răzvan Nicolescu, asked the Director General of Conpet to do all the formalities for the dismissal of three executives of the state company because of complaints about irregularities in some procurement. Those in question are the deputy general manager Narcis Florin Stoica, Head of Operating Dobromir Nicolae and head of the procurement and logistics Vasile Crișan. The three chose to resign in advance, did not wait to be dismissed.

“This measure was taken by the Minister for Energy after receiving several complaints about the shortcomings of the public procurement system of Conpet. Deficiencies were noted in particular about tenders in connection with the purchase of transport services by rail, contracts with a value of over 10 million euros”, said in a statement the Department of Energy. Attempts by favoring certain undertakings began in mid-2013, the statement said.

“I make a request to all Department of Energy employees, and employees of any of the companies in which the department is the state representative and administrator to do their job professionally and to keep their integrity intact. The Government has zero tolerance for those who think they may have money at will from the state companies”, added the delegated Minister of Energy.

Conpet is the operator of national pipeline transportation system for crude oil, gasoline, ethane and NGL, and also transport these commodities by rail, all to supply refineries with crude oil and its derivatives. From September 5, 2013, shares of Conpet are traded on Bucharest Stock Exchange.