New Chairman of the Board for Oil Terminal 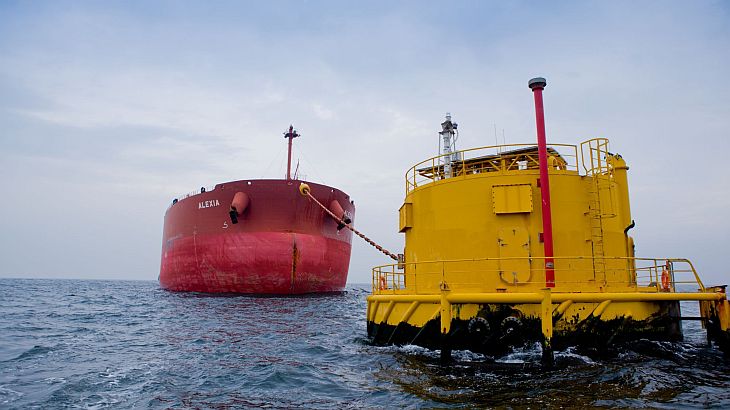 The shareholders Oil Terminal Constanța set out on Monday that the monthly allowance of the Board of Directors members cannot exceed the average for the past 12 months of the average gross earnings per month from the field where the company is operating, transmitted by the National Institute of Statistics before the appointment.

Oil Terminal provides services for the reception, storage, shipping of oil and black oil, as well as of other liquid raw materials for import, export and transit.

The company is still under the property of the state through the Department for Energy within the Ministry of Economy, that owns an interest of 59.62%. Two institutional private minority shareholders are the Property Fund with 8.45% of the share capital, and the investment fund Broadhurst Investments, that owns 7.63%.

previousNuclearelectrica and the agony of its captivity on the administered market
nextOffshore agreement Exxon-Petrom with Ukraine, delayed by political crisis