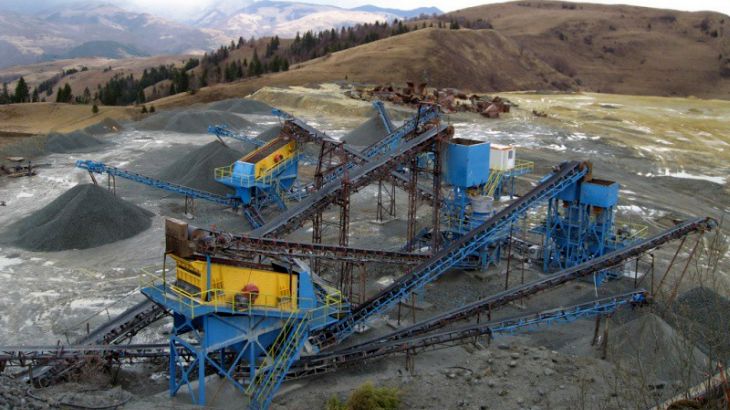 Negotiations for the buyout of the Romanian state company Cupru Min`s copper ore have been postponed to mid November. The offerers  Trafigura Singapore and Yldirim Holdings were initially supposed to start negotiations this week (October 14-18) and place their offers next week (October 21-25).

Cupru Min owns about 60% of the country`s copper resources.

Last spring the copper company was put up for sale for 57.3 million euro, but the sell was halted due to differences with its winner Roman Copper.

After the failure of the privatization, the Ministry of the Economy received a mandate from the Government to look for an investor to co-finance Cupru Min`s activity by at least 40-50 million euro.

previousPetrom`s CEO Mariana Gheorghe, 27th place in a Fortune top of businesswomen
nextElectroputere Craiova will dismiss 150 from its 800 employees in the next six months