NBR: 70% of the inflation index component is determined by energy prices 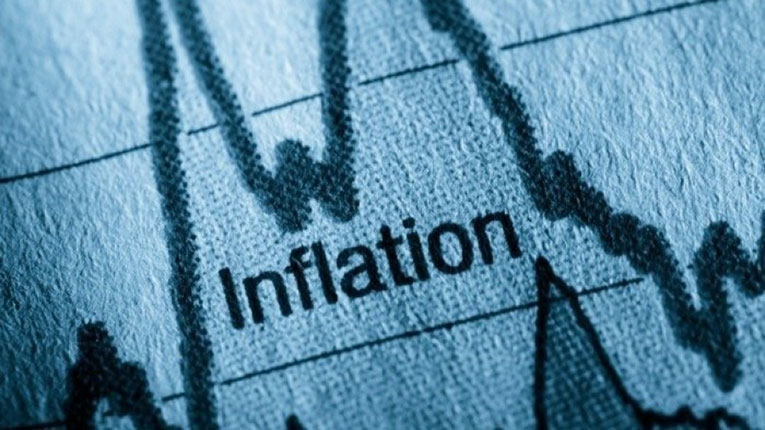 “Unfortunately, inflation is the main concern … It is a global situation, mainly caused by energy prices. We have all seen the evolution of energy prices – electricity, gas, fuels. All this deeply affects this index and, implicitly, there is an increase in prices in other types of prices – this actually means inflation, when we have a general increase in prices. Unfortunately, in our inflation index, over 70% of its component is determined by energy prices, on which the Central Bank’s monetary policy decisions to raise interest rates have relatively little effect, so our main weapon, which is this monetary policy interest rate, is not very effective against energy prices. But what we are trying to do – and we believe that this will be explicitly seen in the second half of the year – is to anchor inflationary expectations, to temper the rise in prices for the other component. That’s why we’re raising interest rates,” said Dan Suciu, according to Agerpres and Rador.

He said that widespread interest rate growth is taking place worldwide and that he does not believe that many central banks can afford not to raise interest rates.

“Even the US Fed has announced that interest rates will rise. The European Central Bank will probably start this process this year as well. We are in a global economy with many international influences, and we must adapt to this process. So we expect inflation in the first half of the year to be at a slightly higher level – now we have 7-8 percent, this level will probably be slightly exceeded in the next period, but in the second half of the year, if our policy works effectively – and we have no reason not to believe that we have found the antidote, but it will take time until it manifests itself – we will have a lowering of the index and an anchoring of these prices to a more acceptable level,” Suciu also said.

previousRomgaz: Neptune Deep deal needs clarifying some issues
nextMinistry of Energy published the list of investments that can be financed from PNRR and the Modernization Fund