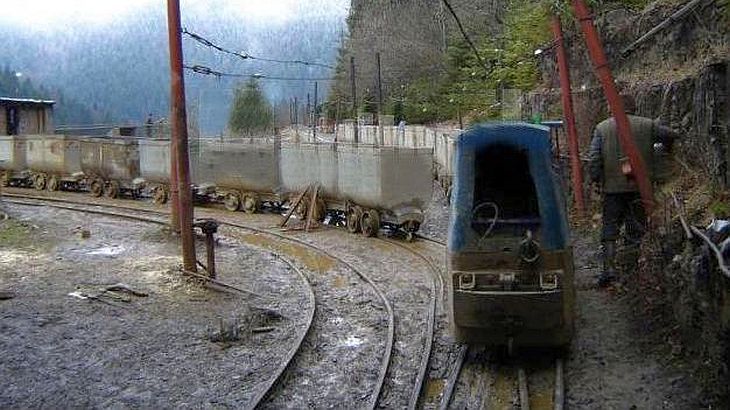 Andrian Posa, Engineer and Head of Prevention and Protection at the National Uranium Company (CNU), was nominated as General Director of the state-owned mining company after a career of over 26 years in Suceava Branch of CNU.

“I take over a hard situation and we work to give people work. I solved the first problems and in the next period I want to go to Crucea uranium mine, to show people the exactly reality. We need to ensure financing and see what we can do from now on”, said the new director for Suceava Monitor, a local news outlet.

Andrian Posa follows as head of CNU Mr. Ion Moraru, who resigned in March amid protests coming from miners. Union representatives argued that the agreement signed with the Government and with the company’s management was not respected.

Also, by decision of the Director General of the CNU, Scurtu Marcel was appointed as head of Suceava branch; Scurtu Marcel was the manager of Crucea-Botuşana uranium mine, writes Mediafax. Crucea mine is the only operating uranium exploitation functional in the country, with two outlets – Crucea and Botuşana – which employs over 500 people.

CNU was established in 1997 and manages the uranium resources of Romania. The company engaged in geological research and exploitation of uranium deposits, making uranium ores and obtaining concentrates, refining of and capitalization on pure nuclear uranium dioxide, conservation, cleaning and closing of objectives with ceased activity.

Operating license for Botuşana – Crucea mine was extended for another four years. Grinţieş perimeter (Neamț County) is in conservation, and Andrian Posa said that it is “too early” to say whether this deposit will enter service in the next 4 years. At the same time, “Crucea mine has 35 years of business and is subject to resource exhaustion”, said the manager.