Acasă » Renewables » solar » Nagy-Bege: The support scheme for prosuming may be ready not before January 1, 2019

Nagy-Bege: The support scheme for prosuming may be ready not before January 1, 2019 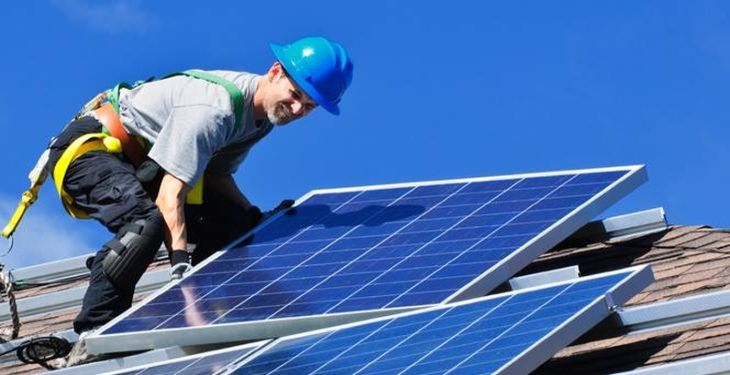 The support scheme for small investments in energy generation such as rooftop solar panels could be completed by January 1, 2019, unless it is considered to be state aid by the Competition Council. In such a situation, the scheme should be notified to the European Commission and it is necessary to identify an entity that manages the whole process, whether it be the Ministry of Energy or the Ministry of the Environment.

“If it is not state aid, we can apply the financial compensation scheme starting from 1 January,” said Zoltan Nagy-Bege, Vice President of ANRE (National Energy Regulatory Authority), at a conference organized by Focus Energetic.

This Summer, the law underpinning the green energy production in Romania was completed, and the term “prosumer” was finally introduced.

Thus, the prosumer is the final customer who owns electricity generation installations, including cogeneration, whose specific activity is not the production of electricity, who consumes and can store and sell electricity from renewable sources produced in its facilities, including residential blocks of flats, commercial, industrial or closed-distribution networks, provided that, in the case of non-household autonomous renewable generators, such activities do not constitute their primary commercial or professional activity, reminds zf.ro.

previousOMV increases the volume of gas imported from Gazprom
nextVolintiru: Romgaz will focus on replacing onshore reserves and on energy diversification