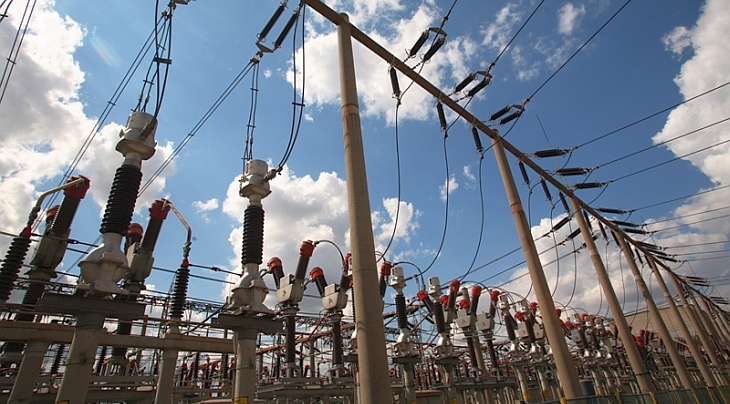 Electrica Group, the largest power distribution and supply company in Romania, entered in the Morgan Stanley Capital International (MSCI) index of frontier markets, pursued by funds with assets of 12.4 billion dollars. The US indices company announced that, since November 25 will include two new companies in frontier markets index: Electrica distribution group from Romania and bakery group Kinhdo Corp from Vietnam, according to zf.ro.

Electrica, a group that made an income of 5.1 billion lei in 2013 and has a market capitalization of 4.1 billion lei, was listed on the Bucharest and London Stock Exchanges on July 4. Thus, Electrica becomes the sixth Romanian company in the frontier markets index, after Transilvania Bank, Petrom, Romgaz, BRD and TRANSGAZ. Inclusion or exclusion from the index are based on the capitalization and liquidity of companies on the stock market, not based on income, business or profits.

The MSCI frontier markets is pursued by investment funds that manage 12,4 billion dollars worth of assets, each change being closely watched by investors. The American company has not publicly announced what weight Electrica will have in the index. If Electrica will hold a 0,5% share, the company’s shares could attract additional capital flows of about 60 million dollars.

If, however, the share would be 1%, the share owned by Transilvania Bank – the highest share owned in MSCI Frontier Markets index by a Romanian company -, then additional flows could climb to 120 million dollars for Electrica. Petrom, the most valuable listed company – with a market capitalization of 24.1 billion lei – has a 0,65% share, followed by Romgaz with 0.58%, BRD with 0.37% and Transgaz with 0.33%.

previousEnel Green Power profit falls by 26% in third quarter
nextACUE: Only in Romania consumers can switch providers without paying the energy bill