Acasă » General Interest » More than 700,000 euro donated by the employees of the E.ON group to the people of Ukraine

More than 700,000 euro donated by the employees of the E.ON group to the people of Ukraine 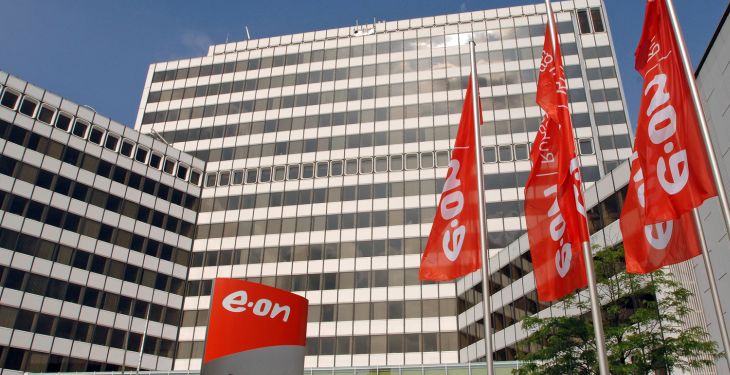 E.ON group employees have donated over 350,000 euro in the last three months to the people of Ukraine. E.ON has doubled that amount, and over 700,000 euro can now be handed over to the German Red Cross (DRK). Immediately after the outbreak of war, the company quickly made available one million euro for aid campaigns and organizations involved in supporting refugees and those affected by the war.

“We would like to express our sincere thanks to all the employees of E.ON SE and the company for their generous support, amounting to 716,723 euro. People from Ukraine will benefit directly, as well as refugees from neighboring countries and Germany. So far, more than six million people have fled the country, mostly women and children, as well as the elderly. This is the biggest humanitarian disaster in Europe since the end of World War II. This makes us all the more appreciative of E.ON’s commitment,” said Christian Reuter, Secretary General of the German Red Cross.

On the ground, E.ON has built, among other things, energy infrastructure for refugee shelters on Romania’s border with Ukraine, provided accommodation for refugees in the Czech Republic, and purchased and delivered beds and other hospital equipment. The Medical Foundation of the University of Essen has received another 200,000 euros for the delivery of medicines to Ukraine.

In Romania, E.ON employees were involved in the donation campaign, the amount also being doubled by the company and used for the purchase of personal hygiene products, diapers and baby food, canned food and non-perishable food intended for Siret Customs refugee camps. Also, the companies of the E.ON group in Romania donated, immediately after the start of the war, 250,000 euro to the Romanian Red Cross, the money being used to provide food, accommodation and medicines needed for those who had fled the war.

previousRompetrol: Diesel Hydrotreating unit (HPM), back into operation
nextAccenture: Only 7% of respondents have fully integrated their business, technology and sustainability strategies