Acasă » Renewables » Monsson and Rezolv Energy to build one of the largest solar parks in Arad, of 1GW

Monsson and Rezolv Energy to build one of the largest solar parks in Arad, of 1GW 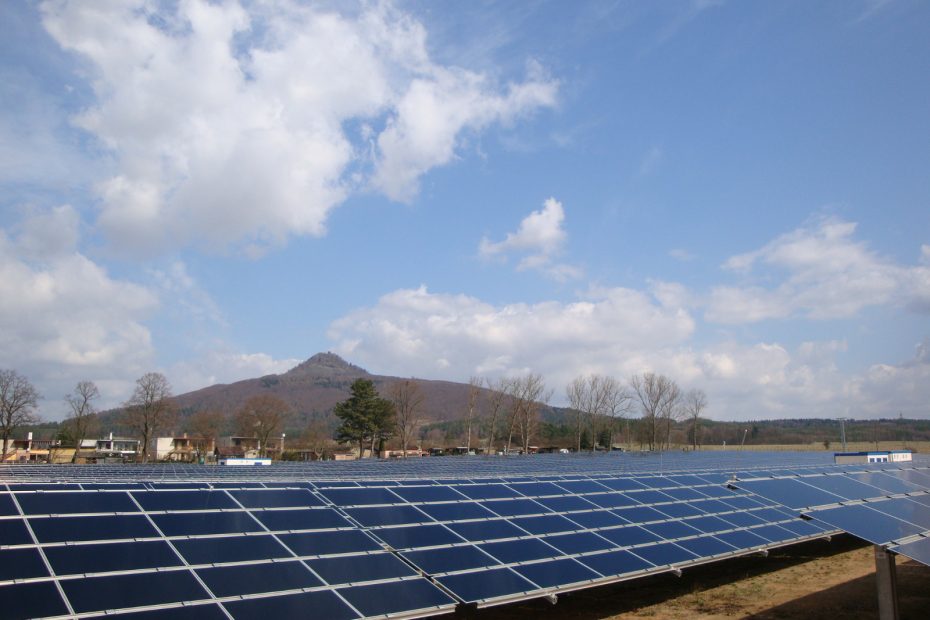 Monsson, one of the most important developers of green energy projects in Romania, has signed an agreement with Resolv Energy for the completion of the largest photovoltaic park in Europe by the end of the first quarter of 2023, which will be located in Arad county. The project will have an installed capacity of 1,044 MW and will include a state-of-the-art energy storage solution. The annual energy production of this photovoltaic park will cover the energy needs of more than 1 million households and generate more than 500 new jobs in the next three years. The generated energy will be sold to commercial and industrial consumers through long-term Power Purchase Agreements.

“We believe that Romania can be an example in such interesting times as the ones we are living now. Green energy is cheaper and cleaner and does not create dependence on others. We simply rely on the sun and the wind,” said Sebastian Enache, Head of M&A, Monsson.

“We are heading towards a new era for renewable energy in Europe. Such projects will allow us to provide clean, highly competitive, subsidy-free and stable price energy to industrial and commercial consumers. Also, projects like this will have an important contribution in achieving the two objectives that Romania has assumed: increasing energy independence and reducing net emissions to zero”, added Jim Campion, Chief Executive, Resolv.

The photovoltaic park is in the final stage of development, with construction expected to begin by June 2030. Resolv Energy is already evaluating technology solutions and loan financing options. Monsson and Rezolv also have big plans in terms of the professional retraining of the people in the area and the involvement of the local workforce as much as possible in the construction work and the operation of the photovoltaic park.

The PV park will be designed, built and operated to the highest social, environmental and governance (ESG) standards, with a particular focus on integrating agricultural activities within the perimeter. Much of the low-quality agricultural land will be converted to pasture, thus controlling excess vegetation. Recent research in the United States has demonstrated the benefits of this solution, confirming that the overall yield of pastures within photovoltaic parks is similar to that of open field pastures. The project will also seek to incorporate beekeeping and other measures to increase biodiversity.

Established earlier this year, Resolv Energy benefits from an experienced management team that has previously developed and managed a significant portfolio of energy projects in Central and South Eastern Europe, including the Chirnogeni wind farm. Last month the company announced the partnership with Low Carbon for the delivery of the “Vis Viva” wind farm, with an installed power of 450 MW, located south of Buzău.