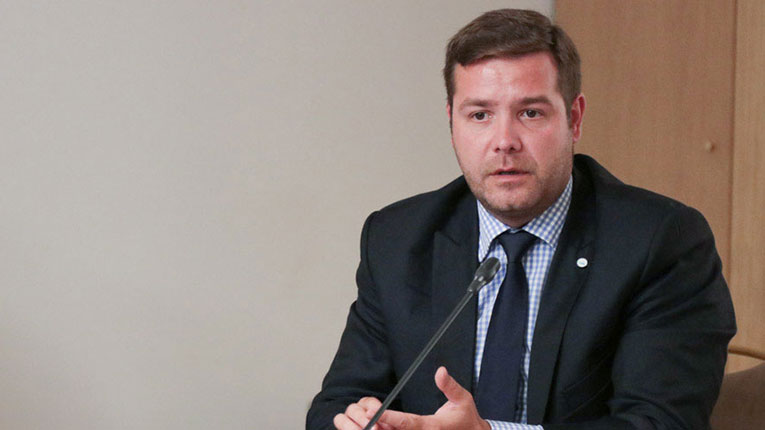 The new cap law means new losses for suppliers, writes Vice President of Patres, Martin Moise, on a social media page. The new law does not cover all costs and at high energy costs suppliers have to bear the additional costs out of pocket, says Moses.

“The ordinance caps the price with all taxes included, including VAT, at the level of 800 lei/MWh for households, respectively 1,000 lei for all non-household consumers, of which the active energy without VAT cannot represent more than 336 lei and, respectively, 525 lei/MWh. So far, so good, the population and the economy can breathe a sigh of relief, and at least until April the general collapse is avoided. And, indeed, measures had to be taken, as the economy and the population cannot afford the current huge market prices (unfortunately valid throughout Europe),” says Moise.

“As usual, however, the devil is in the details. In Art. 7 paragraphs 3 and 4 it is mentioned that the difference between the weighted average price for the procurement contracts in progress between 01.02 – 31.03.2022 and the ceiling of 336 lei, respectively 525 lei is covered from the budget of the Ministry of Energy. This is the difference between 525 and the purchase cost, not the sale price from the contract with the end customer.

Suppose that a supplier has concluded a contract with a non-household end customer with the selling price of active energy of 1,050 lei / MWh. Its energy acquisition cost – suppose it is 1,000 lei/MWh, and 50 lei represents staff costs, rents, overheads, but also the imbalances caused by the difference between the consumption forecast and actual consumption and, obviously, the profit margin.

The state caps the price at 525 lei and reimburses the supplier the difference of up to 1,000 lei representing the purchase cost. Who bears the difference of 50 lei? Well, as the ordinance says, it turns out that the supplier. De facto, through this mechanism the supplier is obliged to make a loss, as it is unreasonable to assume that a supplier also has no staff costs, call center, imbalances, financing – let’s not forget that the state has not yet paid the compensation for November, etc,” Martin Moise wrote on Facebook.

“Since the same mechanism applies to households, respectively all consumers in Romania are capped, it can be said that practically the supplier is obliged to make a loss on its entire activity. I’m not a big fan of suppliers, especially of big ones, as they’ve done a lot of harm in the past. But not everyone is a “thief” and in no case can I admit that in Romania, by law, an entire economic sector is required to make a loss. Today are the suppliers, tomorrow may be the food industry, the day after tomorrow HORECA, and so on. The precedent is extraordinarily dangerous, deeply abusive, and has nothing to do with the liberal principles of a market economy. It is all the more outrageous that such a move is being taken by a Liberal-led government with a liberal Minister of Energy. They remained liberal in name only.

I sit and wonder, any investor, in any economic field, when sees something like that, what does he say – does it make sense to invest in a state that by law can force me to make a loss? How much will this cost us in the medium and long term? How many investors will say: Romania is a third tier country, I would not invest there or if I do, I only do it for huge margins and profits! The population and the economy really had to be helped to overcome the terrible energy crisis, but the problem is again the incompetence of the administration that tries to solve a problem and in fact generates an even bigger one,” concluded the vice president of Patres.